We got to watch the first ever regular season NCAA meet on ABC featuring Florida and Alabama–and the competition was must see TV! On a Sunday that featured three NFL playoff games, the SportsCenter listed Trinity Thomas’s walk-off 10.0 floor routine that sealed the victory for Florida as the No. 1 “play” of the day.

King Uchimura Kohei has officially announced his retirement, although he’s going to compete one more time in March in an all-around exhibition. As the King himself said, “I’ve always been an all-arounder so I want to go out as one.”

Today we celebrate and remember the legacy of Martin Luther King, Jr. on #MLKDay with @uclagymnastics and @IowaGymnastics. pic.twitter.com/M6AzWiI1TJ

A post shared by Brown Girls Do Gymnastics (@browngirlsdogymnastics) 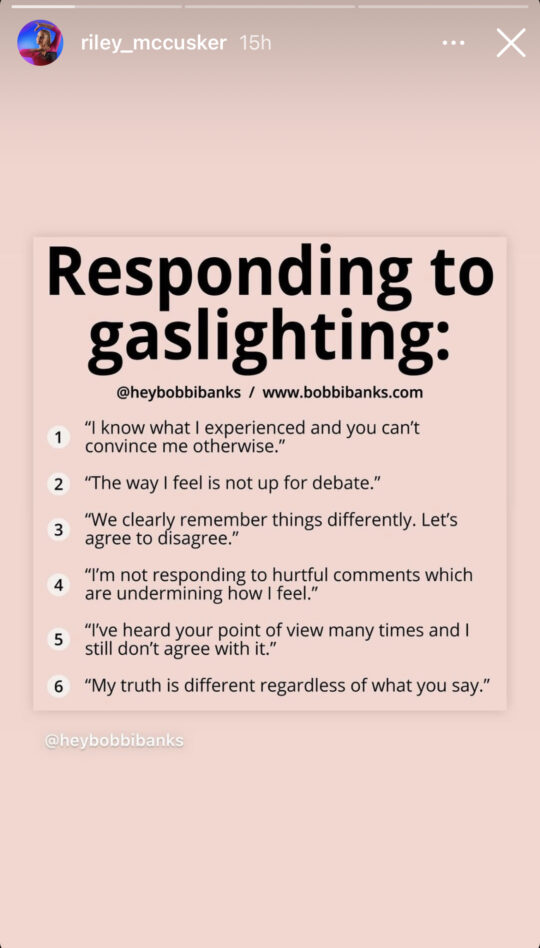 “There are two sports I have come across in my career at ESPN that I believe have unlimited potential: gymnastics and softball. I say it all the time, ‘you have to show it to grow it.’ ” ~ MEG ARONOWITZ, ESPN SENIOR COORDINATING PRODUCER

A wise woman from ESPN who is helping lift other women up by recognizing their value.

Kyla was reacting to… we think her score, which obviously wasn’t high enough.

What? You want even more? Be sure to check out our new College & Cocktails episodes for Club Gym Nerd members on Friday nights right after the competition. Then we give the sober analysis on Monday after we’ve allowed the data to penetrate our feelings.