Episode 27: Tricia Woo – An Artistic Gymnast Finds Her Home in the Circus 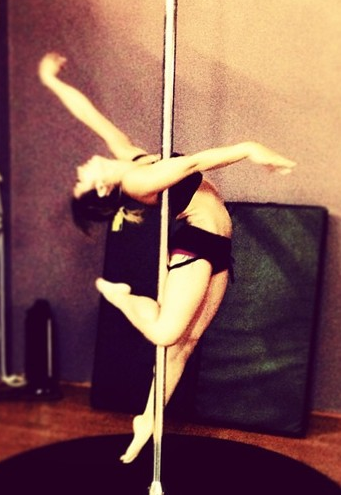 This week we talk to former Nebraska superstar and Cirque du Soliel artist, Tricia Woo. We cover everything from piercing to on-stage wardrobe malfunctions, embracing the diversity of the cornhusker state, hair weight, hip hop in leotards, over-twerking in NCAA floor routines, how to infuse Cirque-style artistry into gymnastics, grieving the end of her gymnastics career and finding confidence in the face of self doubt.

Uncle Tim and Jess discuss Iordache and men’s vault at the Doha Challenge Cup; Mustafina‘s dominance at Ukraine’s Zakharova Cup and Kyla Ross‘s return to the podium at the US-Romania-Germany tri-meet; which team will make it out of their Region and qualify to the NCAA Championships (MINNESOTA!); and Aly Raisman‘s shocking fluidity on Dancing With The Stars!

Tricia’s show is now closed but you can watch Saltimbanco in its entirety here. Follow her on Twitter, on Instagram as “Trix Who” or Tumblr. For a special treat, check out Tricia’s cast-mate Kamil Fieniuk‘s YouTube channel, it’s full of funny behind the scenes moments both touching and hilarious.

For a real behind the scenes look at Cirque, check out this crew members YouTube Channel, featuring The Woo.

The Chinese Poles act from Saltimbanco.

The Russian Swing act from Saltimbanco.

Gabby’s Nike Commercial complete with a Japanese cat. It could only get better if Maru made an appearance.

Remember the story that sent Jess into fits of laughter at the end of episode 26? This is what she was doing.

Blame It on the Ectoplasm

The Greatest Freshman Class of All Time

It's once again time to keep up with week 3 in NCAA gym, GIF-style
https://balancebeamsituation.com/2022/01/26/keeping-up-with-the-cool-gifs-week-3-3/