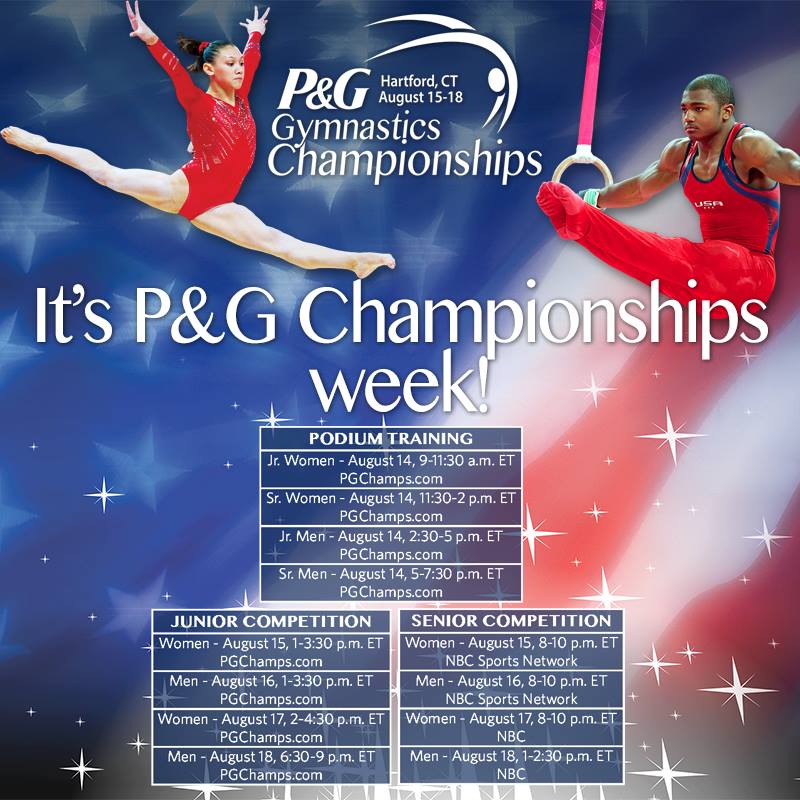 The full schedule of awesomeness for the P&G US National Championships!

This week, U.S. Editor at The Couch Gymnast,  Lauren Hopkins, joins us for a preview of the U.S. National Championships in Hartford, we discuss  Chellsie Memmel‘s switch to power tumbling, USAG’s new artistry initiative with Precision Choreography, feedback from last week’s first ever LGBT panel on gymnastics, the failing power of Danel Lleyva‘s towel, hot routines from the Pan American Games and Spanny Tampson makes her triumphant return from maternity leave to give a review of the first two episodes of Gymnastike’s Beyond The Routine with Liang Chow.

Please note, that Uncle Tim has created Sloshed:The 2013 P&G Championships Drinking Game.  It’s everything you ever wanted in a drinking game but were afraid to laugh at. Play at your own risk.

Manrique Larduet of Cuba on Vault: 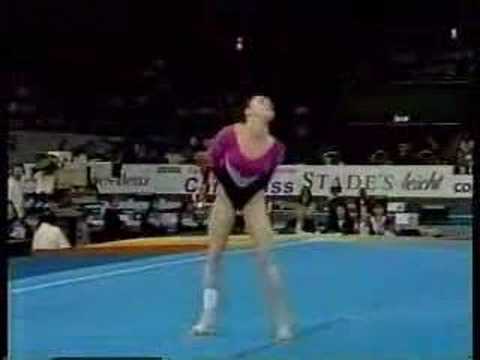 Today, our immediate reactions after watching the end of women's qualifications with Andrade and Melnikova, plus the beginning of men's qualifications! And we discuss the headlines about Konnor McClain recently recovering from COVID and Igor Radivilov's grip situation...