If we learned anything in week two it’s that there is a lot of parity across the nation and that there are many ways you can construct a winning team. For example, Florida leaned on their super star roster packed with World Champions and all-star elites to haul in three perfect 10s to best Auburn, who is anchored by their own Olympic all-around champion. Yet, neither of these two teams has the highest score in the nation this season. That honor goes to the Michigan Wolverines who is the first team to crack 198 in 2023. No Olympians. No World Champions. No perfect 10s. Just the top score in the nation.

Out on the west coast 10.0-machine Jade Carey has Oregon St. ranked in the top 20, but the Beavers are still looking up at the peak of the Pac-12 where UCLA, Utah and Cal are ranked 4, 5 and 6. Going back to how competitive and even things are, four out of the top five ranked teams in the nation are from different conferences—not that conferences will mean anything much longer.

A microcosm for how you can win in many different ways can be seen at UCLA. Two-time Level 10 all-around national champion and standout freshman, Selena Harris, put up a 39.725 to tie for the all-around win at the Wasatch Classic along with Olympic silver medalist and World Champion teammate, Jordan Chiles. Excellence truly comes in a variety of ways.

Oh what a night!

Ask and you shall receive, @collegegymnews_

One thing that was not talked about enough yesterday. pic.twitter.com/ZSsjXKA2G4

The Maile O’Keefe everyone. pic.twitter.com/hd0xL7HYXS

“I don’t know how you gator chomp to that routine but she did it.” ~ Kathy Johnson Clarke, Truth Teller

“Team energy was great, but landings and sticks were eluding us.”  ~ K.J. Kindler, Oklahoma Boss

The five-time Champion coach reflects on the road performance in a victory over LSU.

“…Vault was obviously a big success with five 10.0 starts. We have more (10.0s) training so we are excited about where we are at.”  ~ Tom Farden, King of Utah

After winning the Rio Tinto Best of Utah for the fourth straight year, Coach Farden shares the upward trajectory of his Utes.

“We know that we have something special in this team.”  ~ Chae Campbell, Bruin Stalwart

Chae responding to the first road win of the season while the team climbs to No. 4 in the nation.

Listen to this week’s bonus episode: Auburn at Florida

Cocktail of the Week: 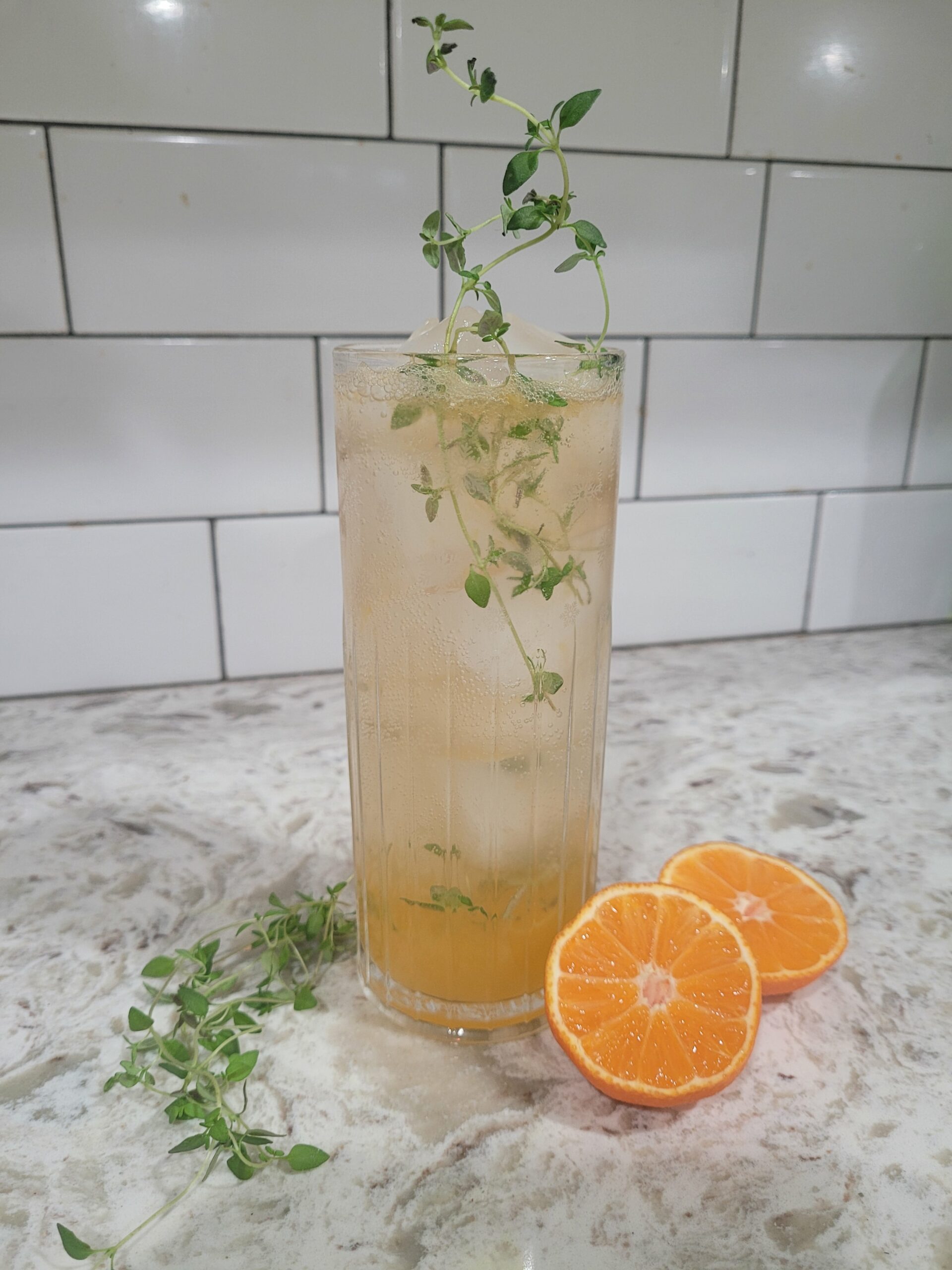 The Ninja Level 10
You know it’s gonna be good, but somehow always a suprise.
Boozy Version

Instructions: Clap a few sprigs of fresh Thyme between your hands like you’re trying to make a chalk-cloud for your first promo-video. Put that in a glass along with some ice, add in your vodka, liqueur, and juice, (or juice and syrup for the n/a version) then top with chosen soda and more fresh thyme.

What? You want even more? Join Club Gym Nerd and you get a bonus episode, College & Cocktails, every Friday after our meet of the week. Once the NCAA season is over you continue to get a weekly bonus episode every Friday afternoon. Plus you get access to all of our archives, exclusive content and more. Then we give the sober analysis on Monday (or Tuesday) after we’ve allowed the data to penetrate our feelings.

Prefer to get this delivered to your inbox? Sign up for the newsletter here.

College Gymnastics Is Back

Norah Flatley is on the “Hog Pod” this week: https://buff.ly/3Jrjs6b