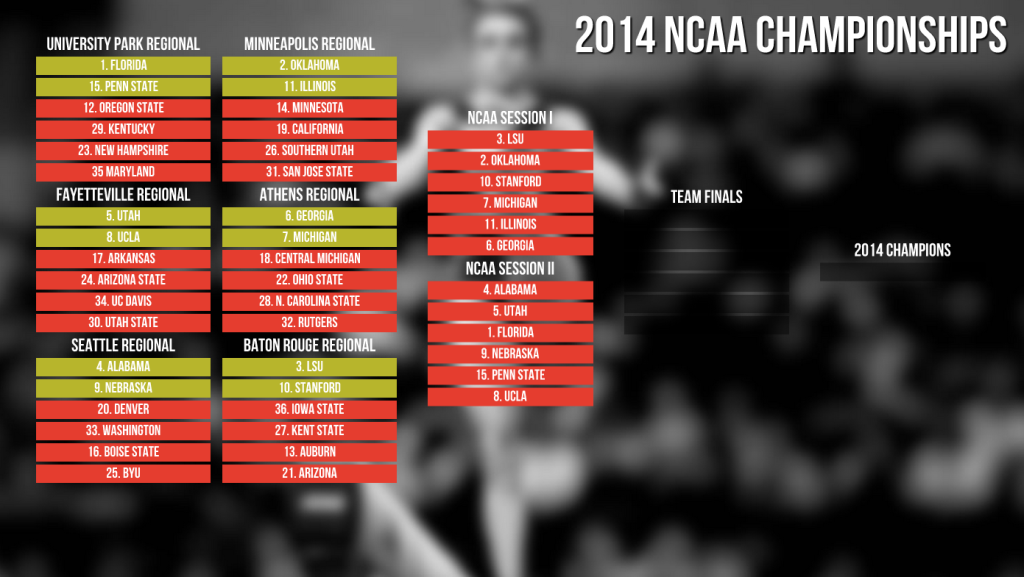 The best NCAA ranking website around is The Road To Nationals. They have the SEXIEST graphics and charts. Experience the data-gasm for yourself by clicking on the chart above.

In the news, Jessica, Spanny, Uncle Tim, and Evan chat about:

All of the results from NCAA Regionals
Rotation orders for NCAA Championships here.
The Road to Nationals – most beautiful ranking site for NCAA gymnastics. 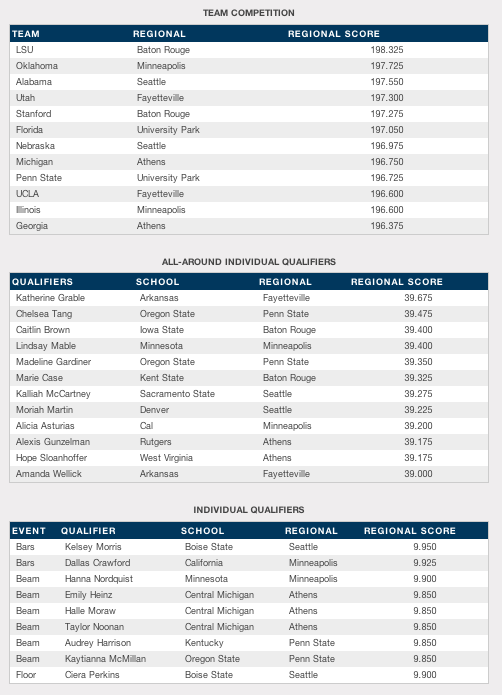 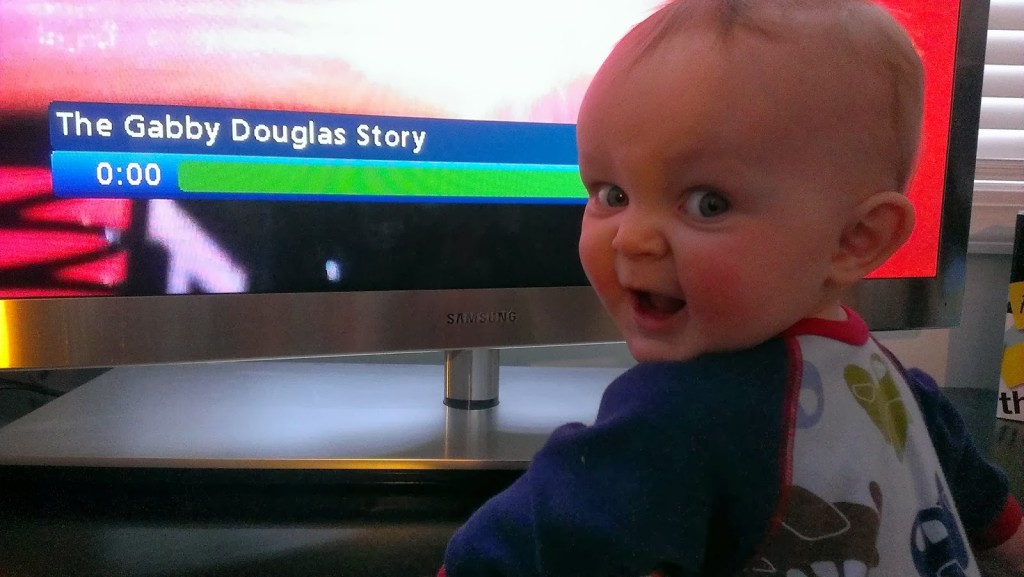 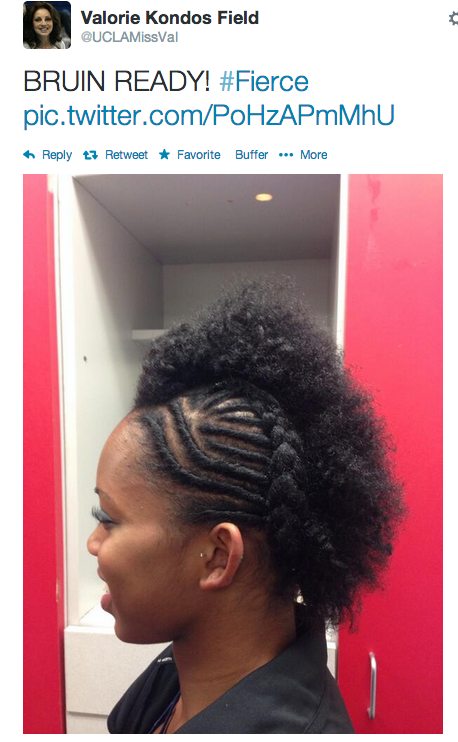 Komova in a red white and blue leotard at Russian Nationals in April 2014.

Kyla Ross at the 2012 US National Championships, in her “patriot” leotard.

Chusovitina: I’ve been preparing to say goodbye but, turns out, you can’t fully prepare https://buff.ly/3j0HrKI

Our instant reactions after watching the mens' team final at the Tokyo Olympics: How Nikita Nagornyy's smart improvisation won gold for Russia! The Sam Mikulak Artur Dalaloyan hug that gave us all the international world peace feels. A rotation by rotation recap! Plus...