7 Things We Learned From The IEC Meeting Minutes 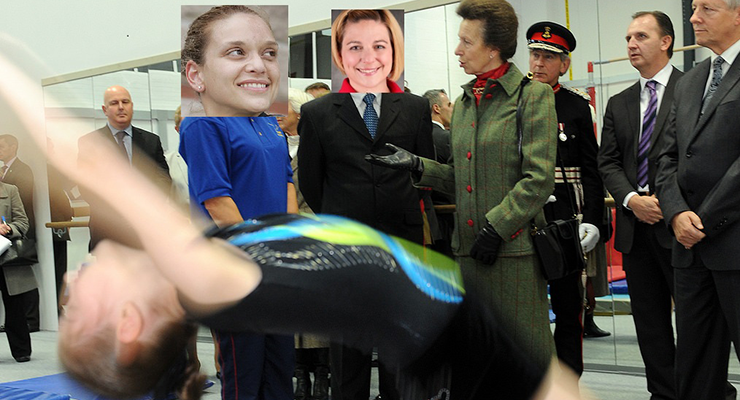 Actual photos from inside the top secret elite committee meeting.

With members like Mihai Brestyan, Kim Zmeskal Burdette and Aimee Boorman, any Gym Nerd would be lucky to be a fly on the wall of USAG’s International Elite Committee (IEC) meetings. Luckily, the meeting minutes are public, so you can remain human.

Here are the key motions that have been passed so far in 2016 IEC meetings.

1.  The “Your Dream Dies Here One-Event Specialists” Rule: To qualify to the 2016 American Classic and U.S. Classic, a gymnast must have:

2. The “N0 Bela-Nunno Last-Minute Petition” Rule: To qualify to the 2016 P&G Championships, an athlete must have:

3. The “Up Yours Belorussian-Americans, All Olympia, Nellie Kim and Every NCAA Athlete Competing in Rio, but Mostly the Belorussians” Rule: Athletes who have represented another country in international competition, regardless of citizenship, are ineligible to represent the United States at the Olympic Games and may not compete in Qualifying or Selection events for the team.

4. The “World Domination” Vote: The IEC accepts recommendation from the Judges Selection Committee for candidates to attend the 2016 Intercontinental Judges Course. The IEC will recommend the following judges to the Women’s Program Committee:

5.  The “Broken Grips Because We Are Fair” Rule: In the event of equipment failure (e.g. broken handguard) during the competition, the athlete will have the right to repeat the exercise if approved by the meet director per FIG Code of Points.

6.  The “Your Sacrifice Matters, Heart of Gold” Rule: Amelia Hundley and Ashton Locklear will be named to the National Team and will be funded 100%. The remaining funding will be decided after the March 12-14 National Team Camp.

7.  The “Putting that TV Money To Good Use” Vote: The remaining funded spots will be distributed to the following National team members:

These funds will continue through the 2016 P&G Championships.

"Even at my age you can aim for the medal"

Our instant reactions after watching a full day of the women's gymnastics qualifying round at the Tokyo Olympics: Simone didn't have her best competition, Rebeca Andrade placed second AA. The US finished behind Russia by more than a point going into Team Finals....

Men's qualifications: our instant take after watching a day full of heartbreak (Kohei), triumph (Japan, Yoder and Rhys) and amazing careers come to an end (Epke). Throughout the entire gymnastics Olympic competition we will be recording a live show from Tokyo. Our...