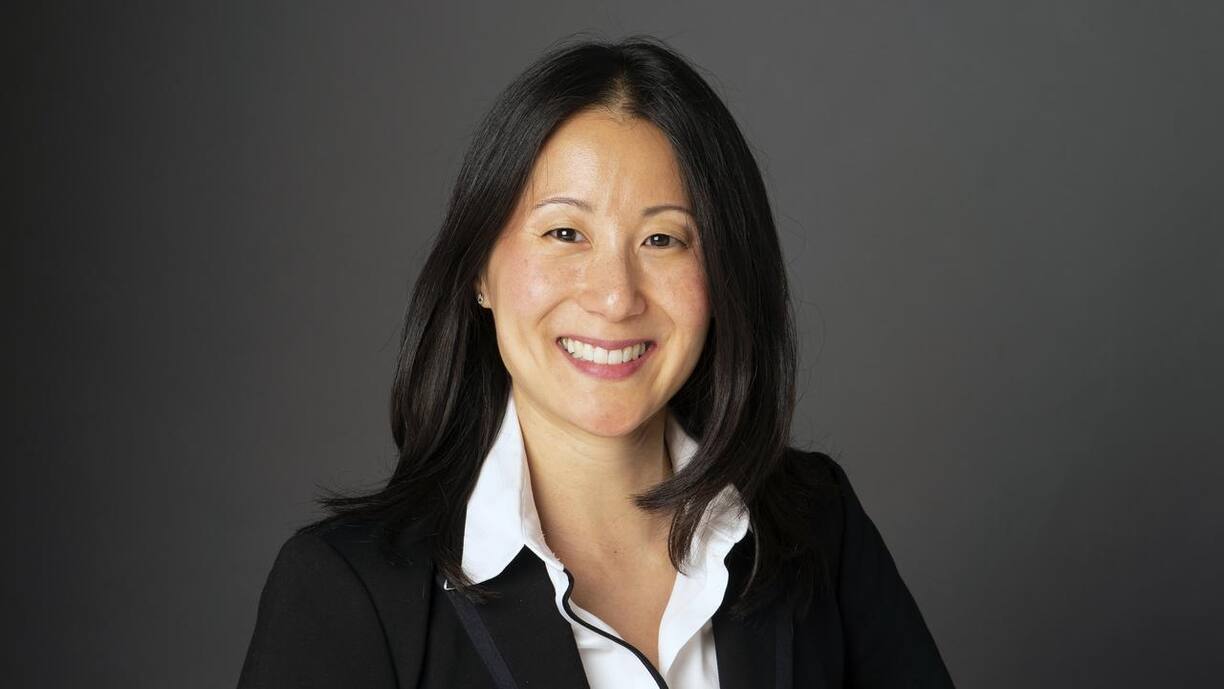 Five months to the day after taking the job with USA Gymnastics, 11 news organizations were invited to take part in a sit-down interview with Li Li Leung, president and CEO of USA Gymnastics. A 20-minute retrospection of her tenure with the organization revealed that USA Gymnastics has implemented 67% of the Daniels’ report, a far cry from the 80% claimed under her predecessors. And as her predecessors attempted to silence athletes from speaking up, she welcomes it.

Leung acknowledged that survivors and athletes should be able to say what they feel and that it’s an important aspect of the healing process. The room was solemn as aspects of bankruptcy, mediation, and current complaints were addressed, but solemnity is needed. In trying to strike a balance between truth and sympathizing with survivors—and moving the sport forward—Leung noted the need to acknowledge the past and pushing forward with a cultural shift.

Part of that cultural shift includes opening a position for Vice President of Athlete Health and Wellness. She is looking to help athletes succeed in life after gymnastics as well by equipping them with tools focused on safety, accountability, integrity, listening, respect and transparency. “These values will guide us in how we operate on a day to day basis,” Leung shared, and will be delivered in part through tailored programs to educate athletes, coaches, parents and club owners; that is, assuming there is still an organization.

The uncertainty concerning the survival of USA Gymnastics (USAG) is also painfully evident, but the United States Olympic & Paralympic Committee has outlined four areas in which they need to see USAG succeed to retain their role as the NGB: Leadership stability, Financial stability, Athlete safety, and Rebuilding Trust in the community. This begs the question, how can trust in the community be built when there are pending allegations against current coaches on the floor? Regarding Anna Li and her mother Jiani Wu, she said:

“There are complaints against Anna and her mother. Those complaints are currently being investigated, they are currently under the [US] Center’s [SafeSport]  jurisdiction. There has been no conclusion on the investigation… We need to wait for investigative process to be completed before action can be taken. If we believe there is imminent danger to any athlete, we will take an interim measure. In this case, it doesn’t appear there is imminent peril to any athlete. Every complaint that we get, we are 100 percent proactive on. I know sometimes it doesn’t appear that way. There has to be due diligence and due process in this investigative process. We can’t rush that because we have to get it right. I understand when you say optically it might not look great, but things are happening behind the scenes. They are happening and we need to let them happen.”

She also clarified that Scott Reid of the Orange County Register reported that there were complaints against Anna before she was appointed as an Athlete representative, which she vehemently denied. “Anna, she was voted in by current athletes in June. And then, in July is when the complaints were filed.”

Further questions were presented about the hiring of Edward Nyman. The position Nyman was hired for was scoped four months before Leung took the position at USAG and the hiring process was 80-90% finished before she arrived. She owned her mistake noting that she should have put the breaks on that hire. In doing better and in looking towards the future, Leung said no stone will be unturned for future hires, but some stones that still need to be uncovered belong to the past.

Robert Andrews, a psychologist who had previously worked with the men’s national team athletes revealed that scores were changed leading up to the 2012 Olympic Games, allowing for certain athletes to make the team. Leung has spoken with Robert and has helped to implement an independent observer position for future team selection processes to help regain trust in how teams are selected.

Even still, a cloud of distrust hangs in the air regardless of all these measures. There are still those too afraid to come forward among all disciplines. It was suggested that USAG hire an outside epidemiologist to perform quantitative and qualitative data analysis of past and current problems in the community. Leung was open to it.

The openness to change, the willingness to admit mistakes, and the vision and plan for the future left a lining of hope for those involved in the interview. Where that hope and where Leung’s direction will lead, we don’t know, but we do know the gymnastics community is watching.