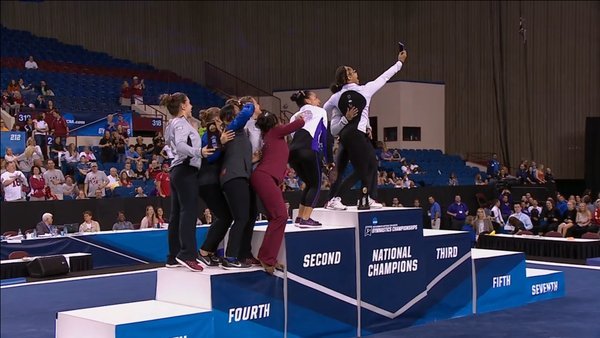 We, gym nerds, have said goodbye to event finals at the Women’s NCAA Gymnastics Championships. This year, individual event champions were crowned based on the scores from the semifinals, where six judges watched 70+ routines over the course of one day. Obviously, this new format made direct comparison of routines much more difficult.

Some people love the new format. Other people hate it. And still others just don’t care.

Whether you love it, hate it, or are indifferent, here are the 2016 individual event champions. Let us know what you think of the winning routines and the new format in the comments below. And, of course, feel free to tell us who was robbed of a title. 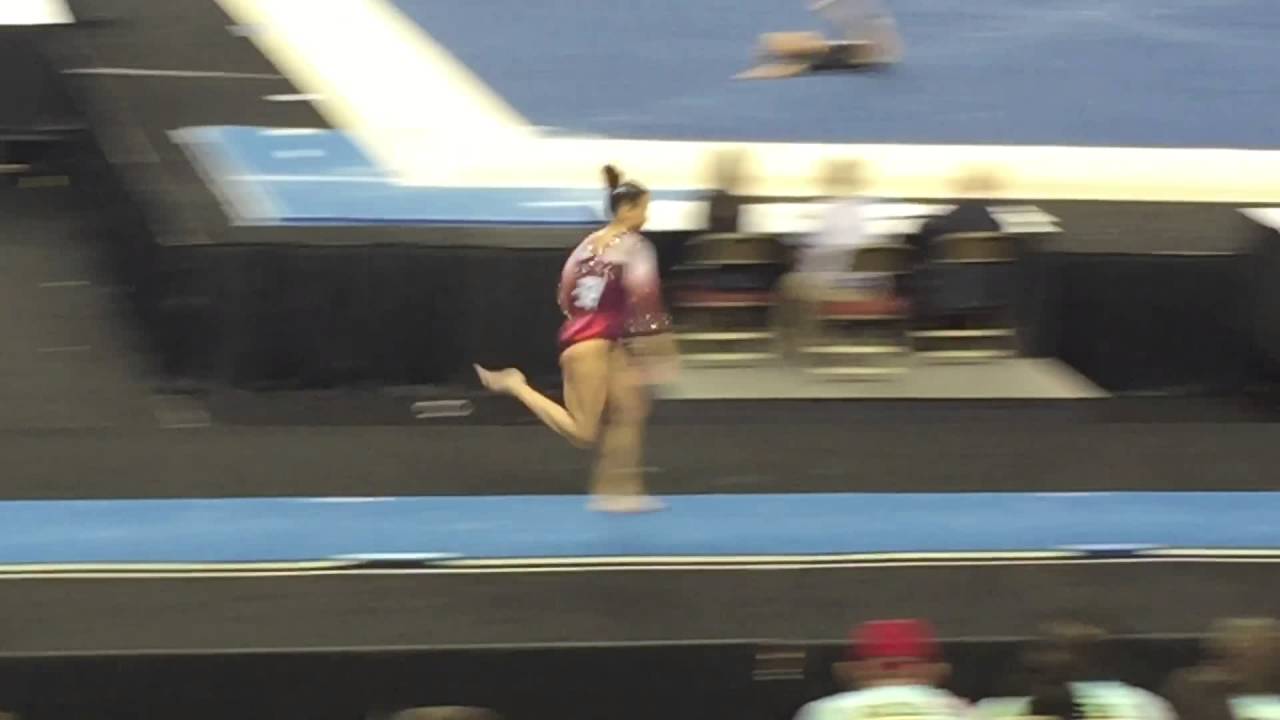 Just in case you forgot, the Olympic Test Event is currently running in Rio, the whole world is watching it, so sorry to say it directly, but nobody really cares about the US NCAA (except maybe some US fans) !

Yes because it’s impossible for gymcastic to cover more than one meet at a time! Go eat a bag of dicks.

Chill out. gymcastic can cover more than one meet at a time.

Gymcastic, take note, if Greg doesn\’t care about it you should NOT be covering it, regardless of whether you are covering the things Greg does care about such as the Test Event (which you have been covering on the podcast and keeping up with on Twitter). I\’m not sure why you didn\’t realize you needed to consult Greg before posting an article about a major gymnastics event, but let this be a lesson to you.

Lol there are plenty of people who care about NCAA…Clearly you’re not on Twitter!

Ashleigh Gnat did a double twisting yerchenko and got 2nd at semifinals and Katie Bailey did just a half and won vault national champion. I think that was what everyone was afraid of when the half was overlooked in the code. I sure hope that grievous error is corrected for next year. Seems quite unfair to Ashleigh who is going for the much harder vault.