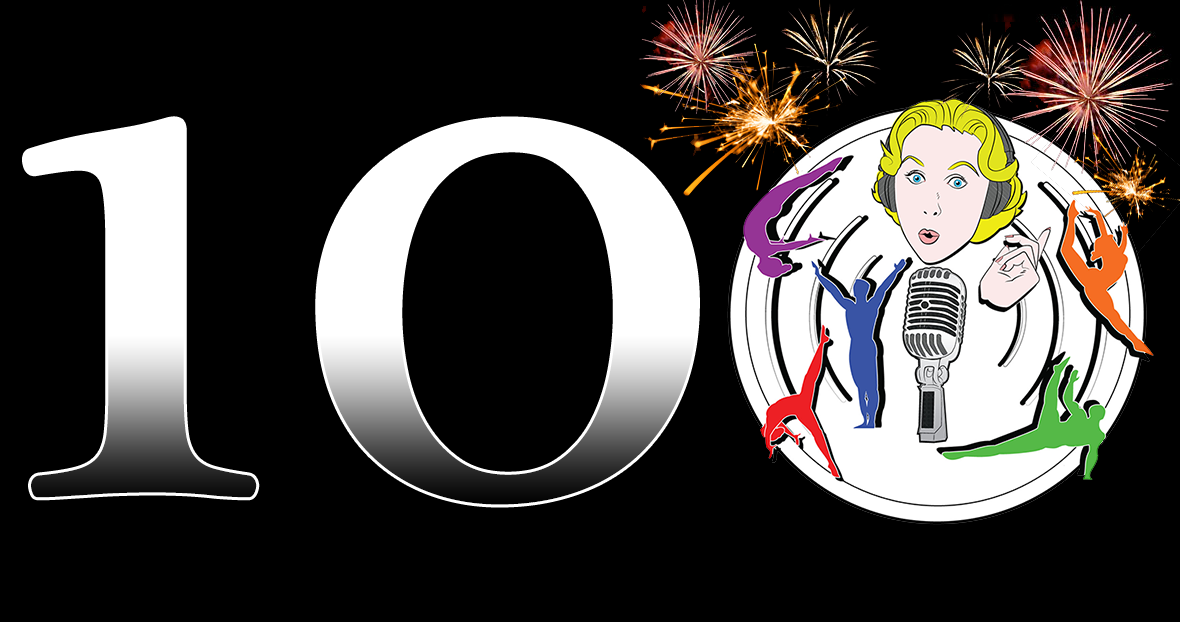 We made it to 100! This is the shamelessly vainglorious episode where we answer all of your questions about our irrelevant personal lives, and the origins of show. This week, Dr. Uncle Tim, Blythe, Evan and Jessica chat about:

Lauren Hopkins launched her young adult fiction series based in the gymnastics world: The 2016 Trilogy

Dvora Meyers officially announced her book “The End of the Ten – The Fall of Perfection in Modern Gymnastics.” Details on her site, Unorthodox Gymnastics.

Details on the fundraiser with BILL COSBY for the Temple Men’s gymnastics team.

Real leg? Who needs that? Liana has a prosthetic leg for beam that works just fine thanks.

The title of this episode alone is enough hahaha! I loved hearing about all your passions and stuff besides gymnastics! You’re basically exactly like I thought you’d be, especially Jess and her moss. AND YOU’RE A LIBRARIAN!!!!!!!!! I’m so jealous of your life right now.
Hahahaha jeopardy was great!
I’m still confused about why GB competes as GB at Worlds.. In the football World Cup only England qualified, not a unified GB team. Idk their rules, but it’s just really weird to me that it’s not the same across sports. Not that it’s related to CWG in any way haha.

I also don’t know if it’s true, but isn’t the sound frequency thing also the reason that some people can sing and others can’t? Thought I heard or read something like that. People that can sing have less of a difference in frequency between how they hear their voice and how we hear them. Something like that.

Thanks for the fun episode!

Congrats on the 100th episode, you guys! Gymcastics rocks!
Is there a website that explain gymnastics skill, preferable with gifs. As a newbie, I sometimes got lost when you guys just say: “A full back, double double, whip, punch out arabian, yurchenko”. I was like: “What was that???”
I found this very helpful : http://www.buzzfeed.com/mlew15/25-amazing-gifs-that-prove-womens-gymnastics-is-t-h0se
Would be great if there are skill explanation for the men too.

wagymnastics.wikia.com has a page for each event with gifs for almost every skill. Just for women’s gymnastics though, I don’t know about MAG.

Thanks Alyssia. This is what I’m looking for. Still, if there’s any suggestions for the men, I’d appreciate it.