427: The Gymnast Who Kneeled During The National Anthem 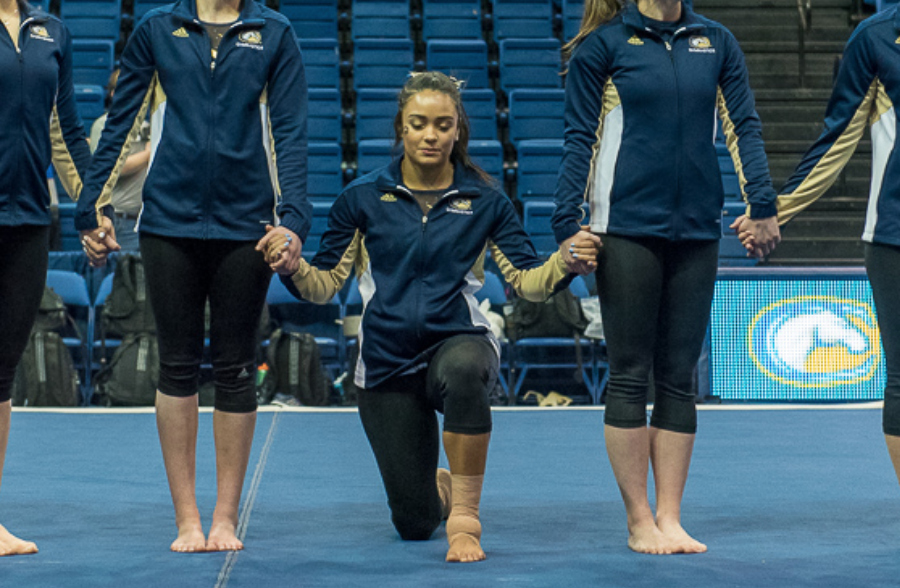 Usually video podcasts are a special feature for Club Gym Nerd members but we felt this one was too important not to make available to as wide an audience as possible. Thank You to our Club members for being so supportive.

Alexis Brown was a UC Davis gymnast, is the co-program record holder on beam, and knelt during the national anthem in the 2017 and 2018 NCAA seasons. We caught up with Alexis to hear her thoughts on kneeling now—two years on—and how she feels about the current protests against police brutality of black Americans.

She tells us whether she feels more hopeful or disheartened about the experience in retrospect, what she makes of the NCAA programs who haven’t made statements, and what she would like to see from white members of the gymnastics community.

What White People Can Do For Racial Justice

Movie : Do The Right Thing 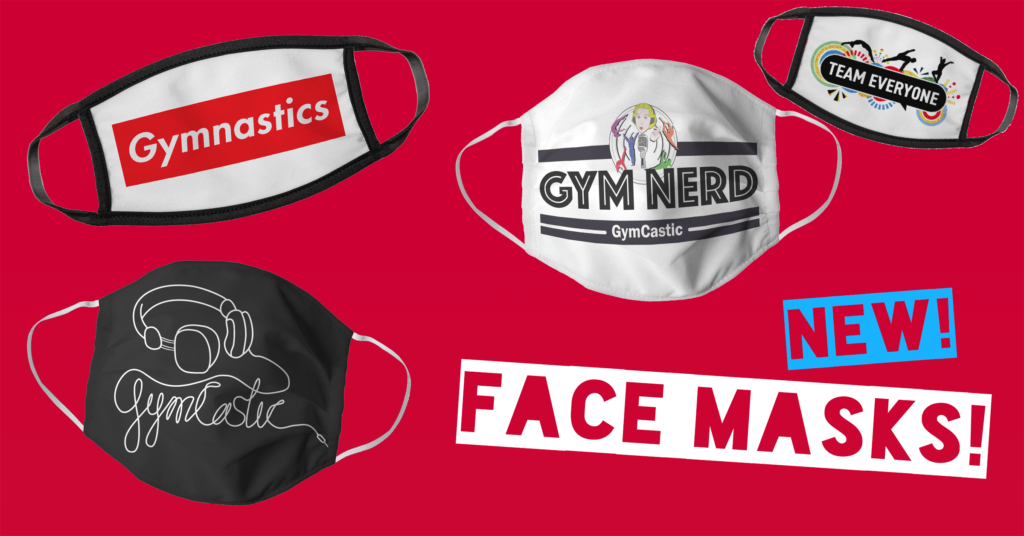