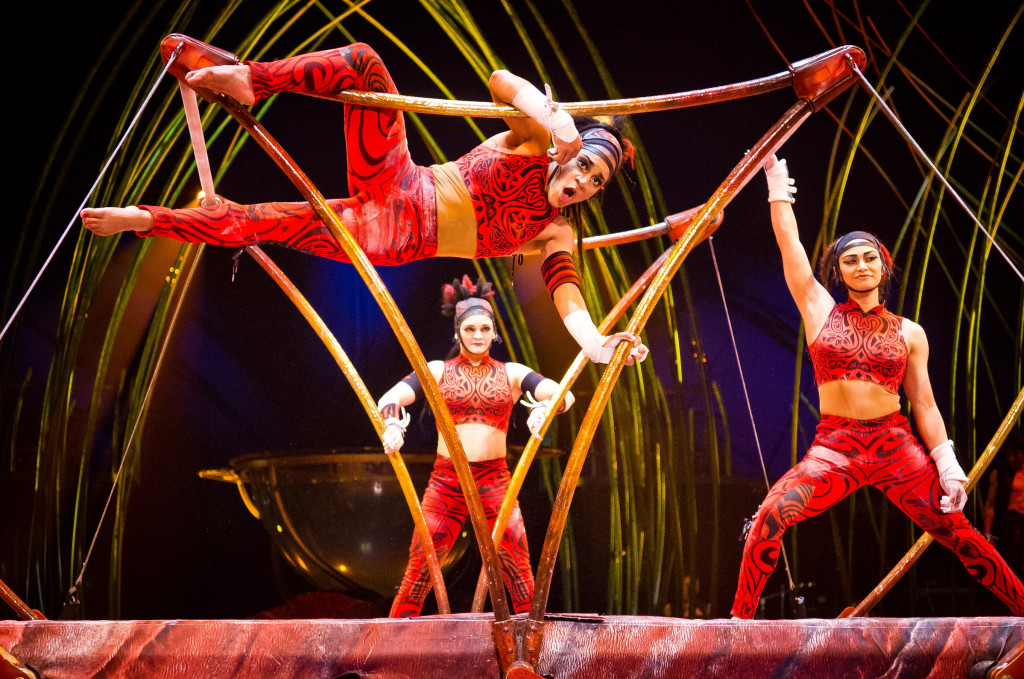 An update on Melanie Sinclair (front) the NCAA star, who’s kicking ass as an Amazon in Cirque du Soliel’s Amaluna.

First! We present our scientific review of Amaluna. Then our guest, the vivacious and effervescent, Melanie Sinclair. Before becoming an acrobat in Cirque du Soliel’s goddess powered Amaluna, she was a US National Team member during the Nastia, Sacramone, Memmel years.  Always a fan favorite for her sideline antics (see gif and videos below) and emotional filled routines, she finally gained the attention she deserved at the University of Florida. She was a leader on the team, putting Florida on the map. She was fun to watch no matter what she was doing – competing or dancing with herself during warmups. She exemplifies all of the reasons gymnastics fans adore NCAA gymnastics. We discuss: 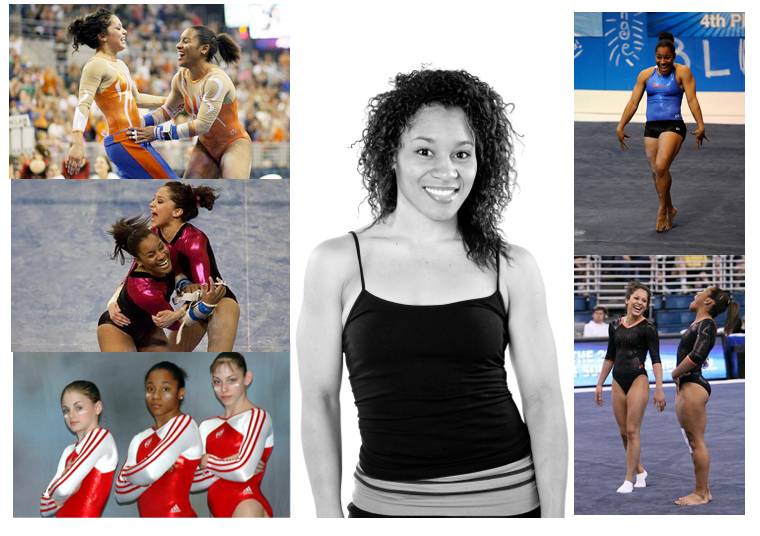 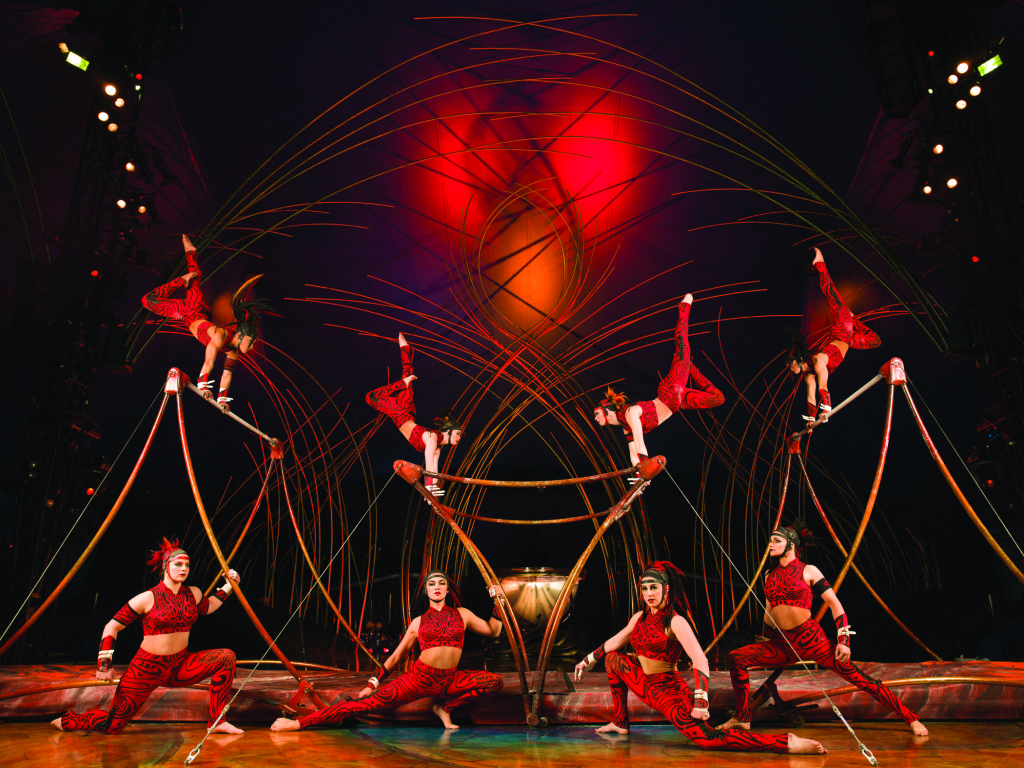