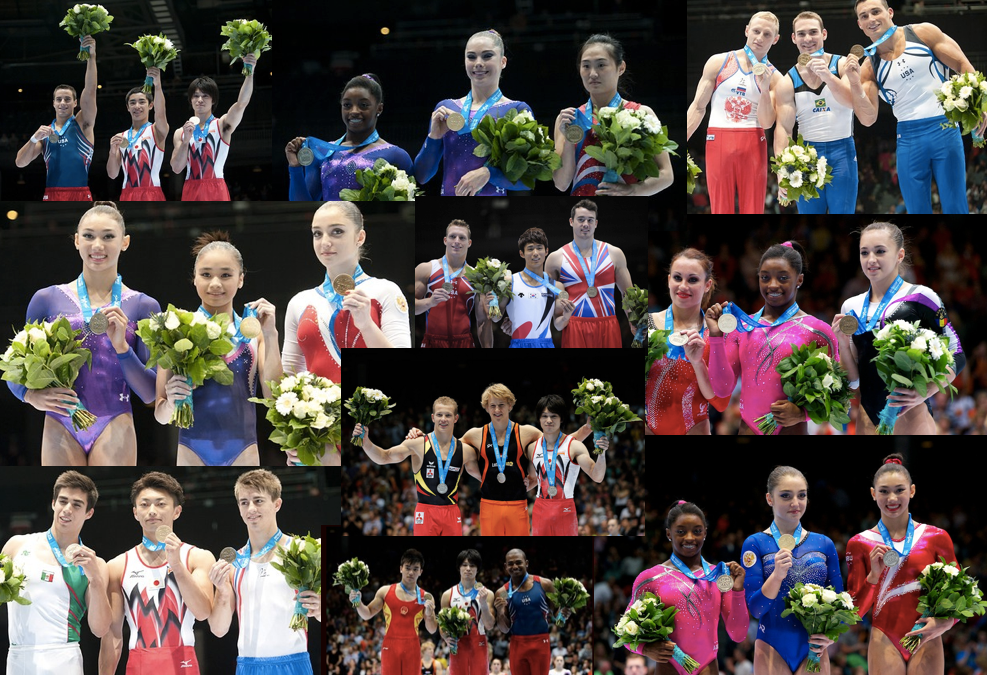 Blythe, Bea, Michelle and Emma direct from Antwerp; the super-fans and journalists recap event finals: McKayla Maroney on her triple yurchenko, what Aly Raisman said about the pressure McKayla has been facing, what Larissa Ilordache said after the beam final, full details on the beam final controversy, Carlotta Ferlito‘s rant about inquiries, our dream choreographer for Floor World Champion Simone Biles, Epke Zonderland and his huge difficulty on high bar, heartbreak for Becky Downie on bars, and Peggy-Gate and the bathroom situation at the venue.

Don’t worry, next week we will discuss Ferlito’s interview on October 4th after All-Around finals about dyeing her skin black in order to win (0:56) > CARLOTTA 11 E LODE. 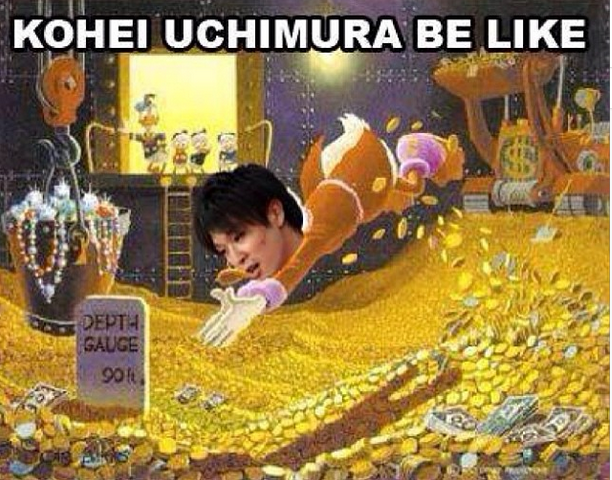