In the news, Lauren Hopkins, Uncle Tim, and Jessica chat about:

WINNER! Rainey gets to choose one of these two fabulous, adult small, P&G Championship prizes. 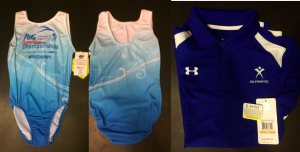 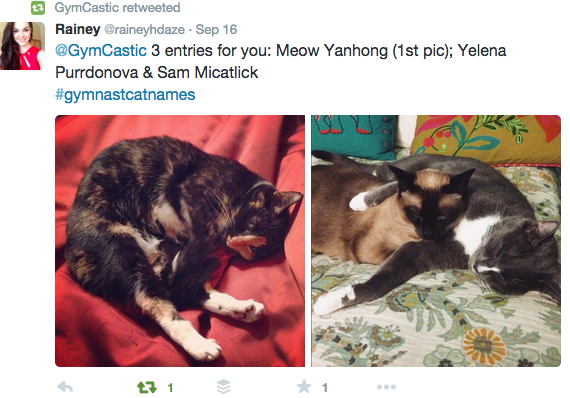 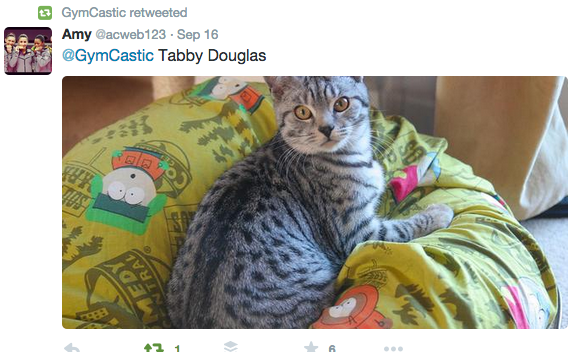 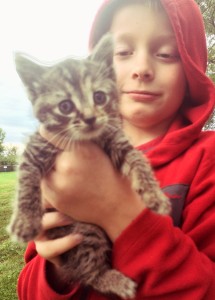 This episode is unlistenable. You don’t need to do a course in BBC Received Pronunciation to be understandable but it would help people hear if you could hold back on the catty sniggering and contain your need to slip in the bitchy comments.
Your canning of Afanasyeva and the usual character assassinations of the Russians was over the top when you consider that they are a team that usually takes medals at Worlds It’s all a bit unprofessional really; I know it’s supposed to be fun, but couldn’t you do it so that your listeners can enjoy it too?

Thank you so much for your feedback. We answer your comments in this week’s episode. Hope it explains our point of view. Let us know what you think.

Thank you so much for your feedback. We addressed your comment this week’s episode #167. Let us know what you think.

You can be funny without disrespecting someone’s efforts. You need to learn some respect. Afan and Nabs are World Champions. This episode was rude.
Effort isn’t factored into the CoP. Ask Ksyusha was she making an effort. Effort isn’t a sporting argument, it’s a moral one. The Russians are not the Americans. Thank the Lord. One day America will crash and burn. Russia or Romania or China will rise. People will ask, why the hell Biles should win with bent legs stiff shoulders and enthusiasm. Gym is not tumbling. Tumblers compete in acro. americans see things one way, their own. You are sooooo parochial.

It wasn’t her choreography as much as her lack of effort. We expand on this in today’s episode. Thanks for your comments. We explain and hope we are more fair this week. Let us know what you think.

Thanks for your feedback, Jack. We talk about you comment on the show this week, episode 167, specifically performance vs. choreography and also have a letter from a listener that clarifies this as well. Let us know what you think!

Does anyone know if Bridget Sloan or Sam Peszek have said anything about Marvin Sharp?