In the news, Jessica, Uncle Tim, Spanny Tampson, and Spencer chat about:

Listener Inbar_Gienger will have this series written into book two of the Lauren Hopkins 2016 trilogy! Congratulations!

Please email us to claim your prize,  a copy of Lauren’s book, “Finding Our Balance” 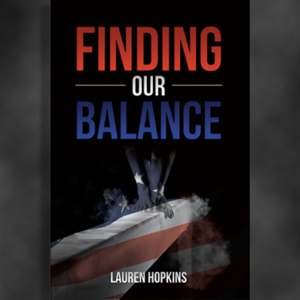 #ShowYourScreens Twitter challenge. This is how gym fans roll on Friday night. 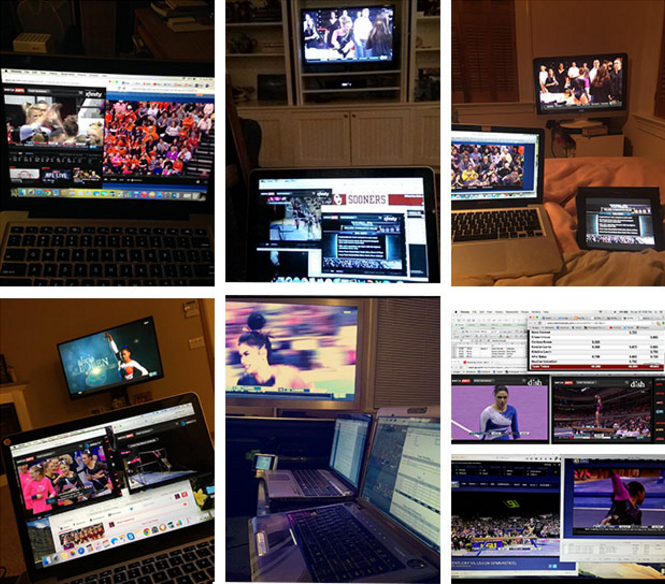 We have video recaps of some of your favorite episodes. Here’s Nanning Event Finals. Thanks Ms. M for putting these together!

OMG I loooooooooove the video recaps!! Thank you so much, it makes the podcast EVEN better. Who knew that\’s even possible 😉

Tory Wilson of Utah was the other athlete who had the beam cap come off while she was dismounting.