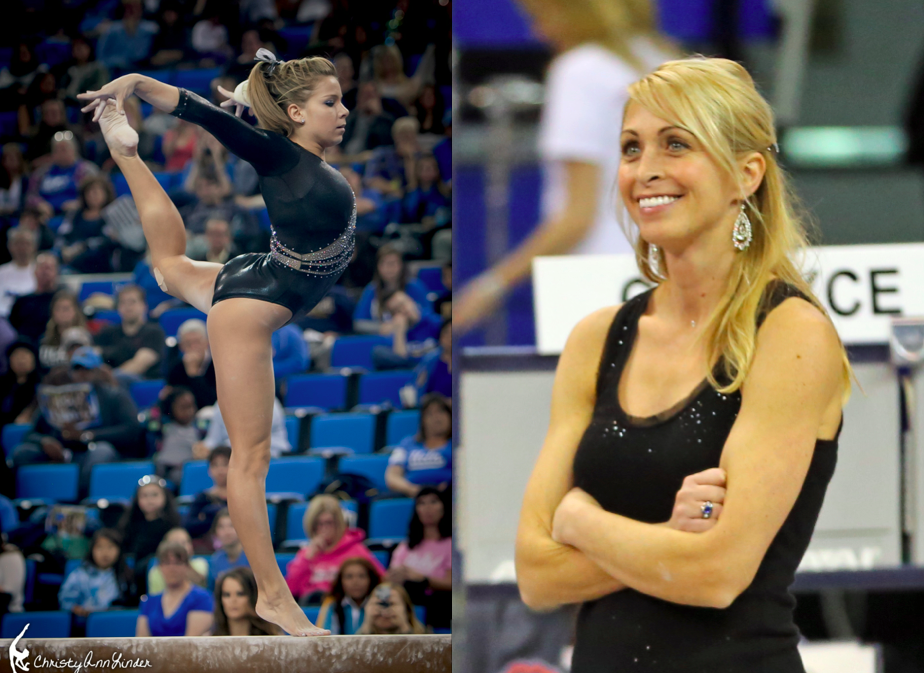 An all-interview episode with 1988 Olympic alternate at the Seoul Games and Florida head-coach, Rhonda Faehn. She is a super gym-nerd, just like us. We discuss:

Mackenzie Caquatto won a silver medal with the US team at the Rotterdam World Championships in 2010. Then she became a key player at the University of Florida and led the Gators to their first ever, national championship.