93: A Champion Makes Her Choice 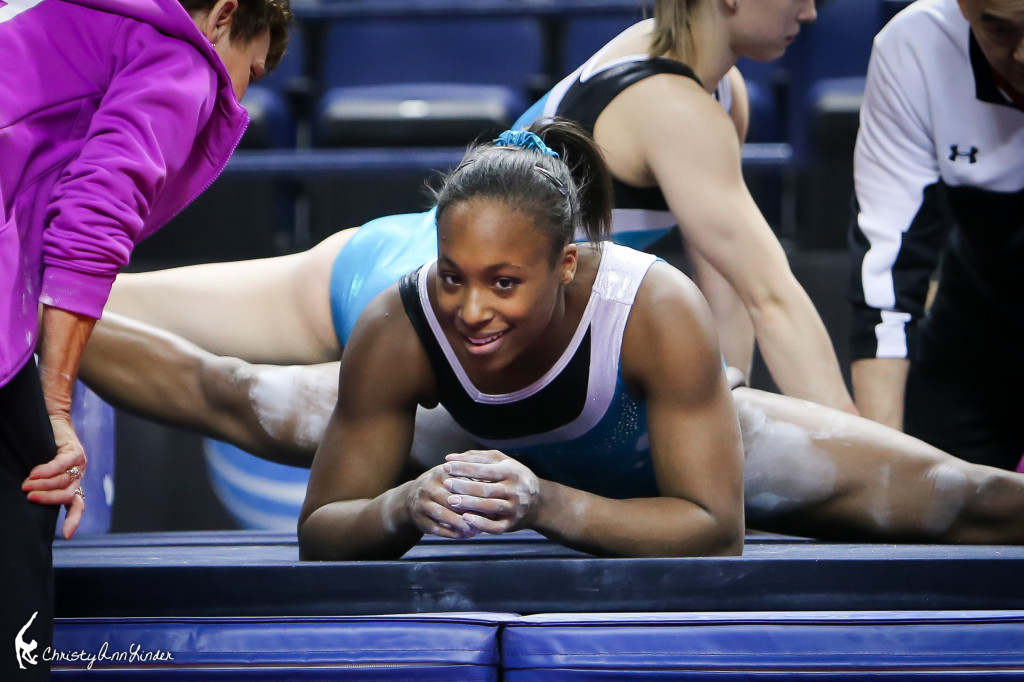 World Cup Series Champion, Elizabeth Price has chosen to attend Stanford university rather than contend for a world title in the fall. Photo by Christy Linder.

In the news, Uncle Tim, Evan, and Jess chat about:

Then we discuss the latest news stories from around the gymternet:

Spanny Tampson recaps The Sarah and Suzanne show and NADIA the movie!

Uncle Tim and Jessica weigh-in over at The Couch Gymnast for Love it or Hate it? The Non-Ballet Routine. 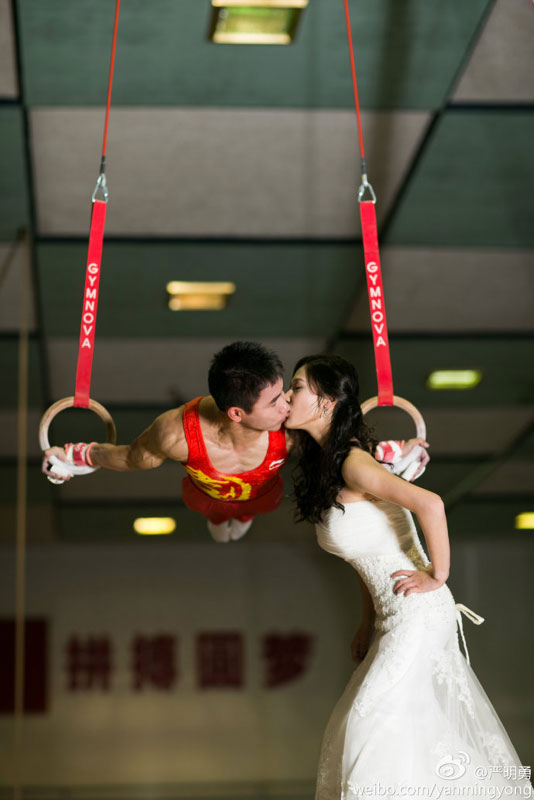 Gymnast Yan Mingyong releases early wedding photos of himself and his wife Ma Qiujing via his Weibo account on Thursday, May 8, 2014.

Gymnast Yan Mingyong & former trampolinist Ma Qiujing tied the knot in style! Do any of you have gymnastics wedding, prom, engagement photos like these? Share them with us!  We want to see! More photos: buff.ly/1uNkYSf

Here is the video playlist for this week’s episode.