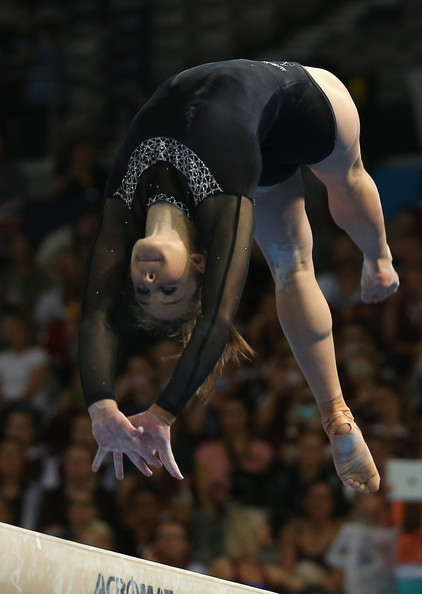 World Champion, Lauren Mitchell, back on beam at the 2014 Australian National Championships. She has been named to the Commonwealth Team for Scotland later this summer.

In the news, Uncle Tim, Brigid head honcho at The Couch Gymnast, Evan, and Jessica chat about:

We get to the bottom of the top news stories from around the gymternet:

Pre-sale tickets for 2015 World Championships in Glasgow are on sale here. 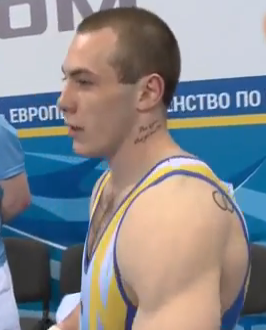