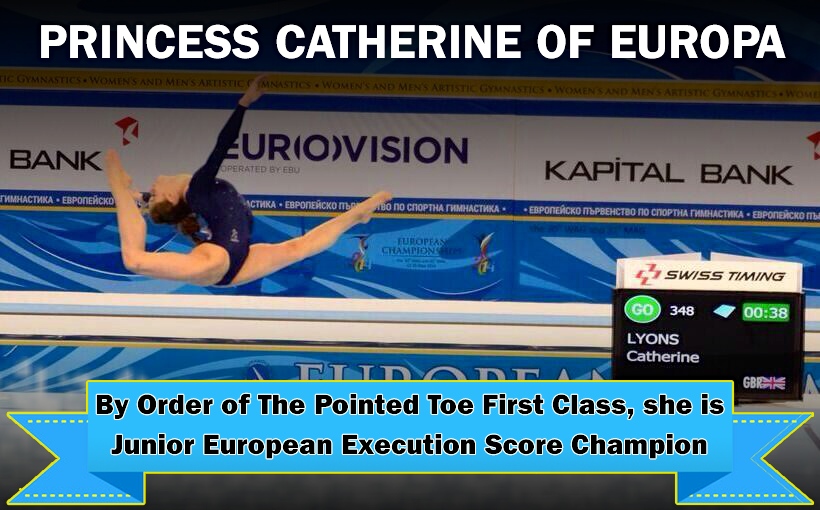 Here are the latest news stories that we discuss in depth:

The GymCastic Podcast by gymcastic.com is licensed under a Creative CommonsAttribution-NonCommercial-NoDerivs 3.0 Unported License.
Based on a work at gymcastic.com.

Hello dear Twitter! I've done a full video explaining how gymnastics is scored – beginner friendly!
Please like it on YouTube and share it with anyone who might need it, it would help me a lot 😄 I worked really hard on it ☺️