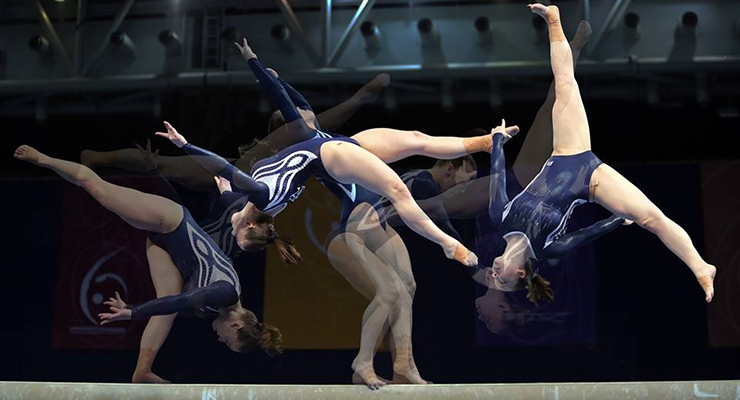 The 20 year-old is a student of the sport, should probably be a in the next episode of The Hard Way To Success, she still loves gymnastics despite seven surgeries, she gym nerded-out because she made a beam final with Catalina Ponor, is inspired by the number of women (20 and older) who held their own in the all-around final in Nanning–she is Australia’s Mary-Anne “Mez” Monckton!  Emma and Jessica discuss the following gymnerdery with Miss Mez:

Get us to 100 ratings on iTunes before the end of the year!

A reminder that we will be live blogging every day from inside the arena to provide insights on things broadcast and not. Once competition completes, we will talk with athletes then record our #podcast.
Thank you club members!
https://gymcastic.com/live-blog-2020-tokyo-olympics-mens-qualifications/ #gymnastics #tokyo2020