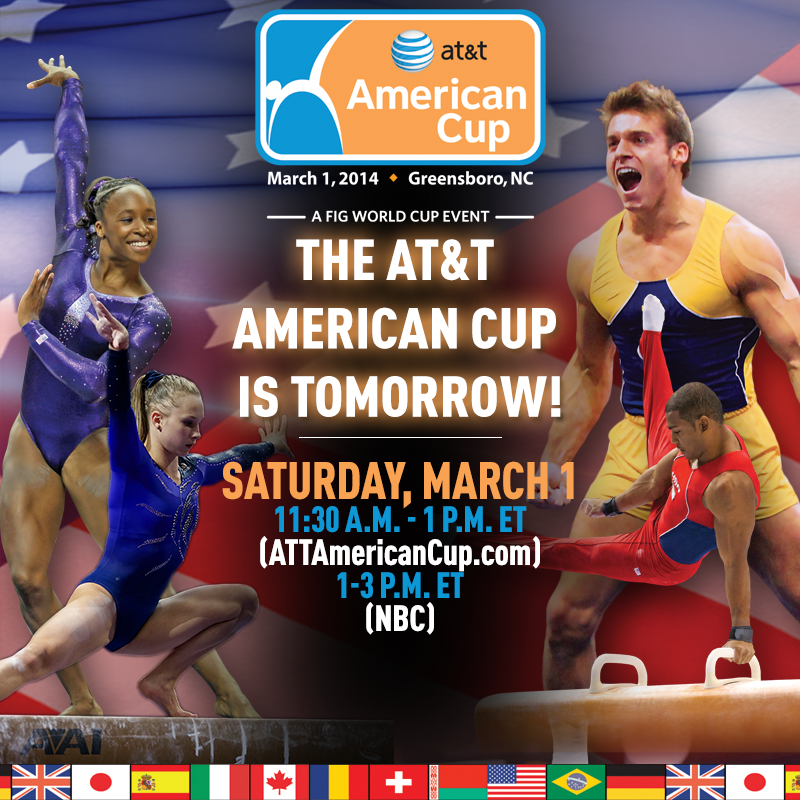 On the men’s side, gymnasts can have skills named after them at World Cup events, and John Orozco’s thinking about competing a new skill at the American Cup. He attempted it on day 1 of the Winter Cup. Watch his first pass below:

Here are your thoughts on whether John should throw the “Orozco” in competition.

dang,no one has faith in Ferarri. I think she’ll def medal here if not take it. maybe a lot of American,younger fans haven’t heard of her?