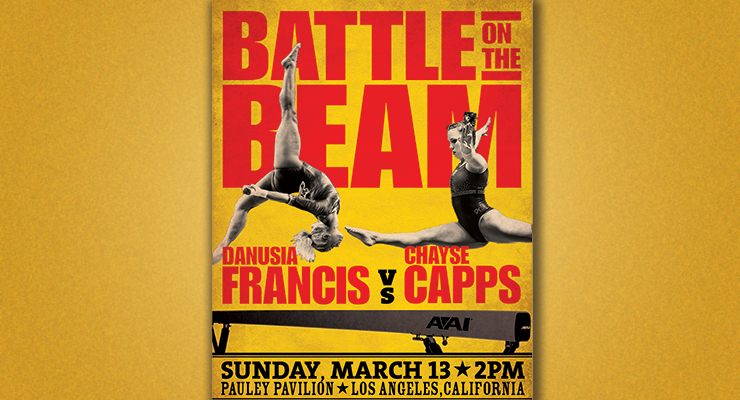 We are trying something new this week. The show has been broken into three parts for your enjoyment; Netflix binge style. Listen to all the three parts sequentially or pick the subject you want to start with first. Tell us what you think of this experiment.

In the news, Uncle Tim, Spencer, Lauren, Spanny, and Jessica chat about: 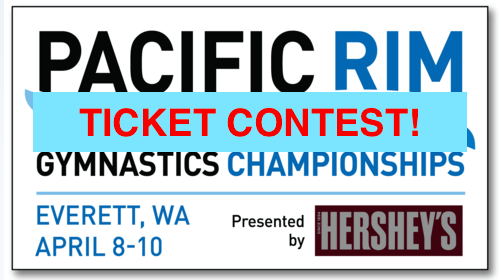 Watch this example or use these questions to get you started: 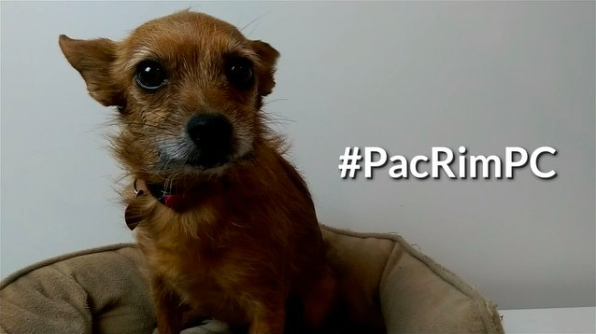 Where did Catherine Lyons disappeared???? The world needs some good floor!!!

She’s been injured (a few different ones) and I believe is being rested until they are fully healed. I think they have 2020 in mind for her, plus her having a healthy body post-gymnastics 🙂

I think I personally prefer just one long episode. I liked this in theory, but it ended up being annoying to have to switch between them at times.

I prefer one long one so I can just play it and go. Who would want to skip parts anyway???

I like the long way better but what you could do (for those of us that don’t listen for ncaa coverage) is put a timestamp next to each of the major topics when you’re making your lists of what you talk about each week. So for instance:

This week on GymCastic we discuss:

…and so on and so forth. This way the viewer can see exactly what’s interesting to their specific taste and skip ahead to that timeslot if that is their desire. Thanks for always thinking of your fans.

Im confused, How do you watch the Jesolo? Whats Vpn? Is there a specific link and how to use? Never used a ‘vpn’ so a lil confusion on that?

Firstly, like the 3 sections – I can rarely listen to the podcast all in one go 🙂

Secondly, thank you for the rant (f-words perfectly legitimate) about floor music in general and choreography. So many times recently I am sat watching a floor competition and am like ‘Who made this floor music – a deaf arrhythmic??!’ Choreography-wise, maybe the US should steal the choreographers the GB team use! At all levels – Espoirs, Juniors and Seniors – they have learnt how tailor choreography to the individual gymnasts’ skills & personalities (eg. Ruby Harrold – contemporary, Catherine Lyons – more classical). Even the men look graceful on floor!

I prefer the longer podcast. 🙂

I really liked the shorter episodes this week! I guess you can’t please everybody.