143: The Return of Gabby Douglas 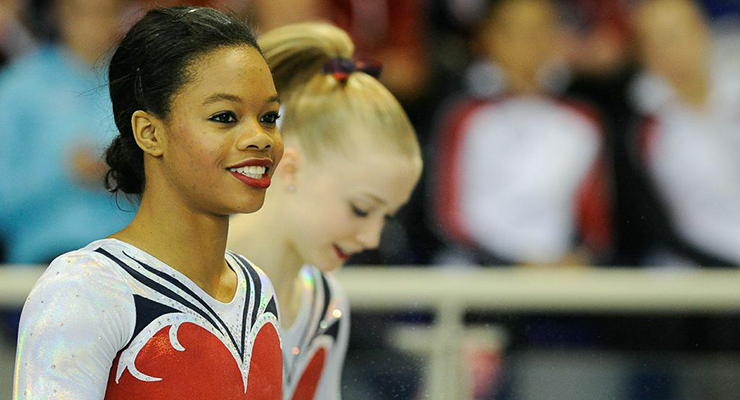 In the news, Mary-Anne “Mez” Monckton, Emma and Jessica chat about Jesolo:

The world rankings from The All Around here.

Beyond The Routine: WOGA watch here.

Find out what it’s like to be allergic to exercise. An essay by British Disability Champion, Tasha Coates here.

USA Gymnastics has a photo gallery from training through finals of Jesolo here.