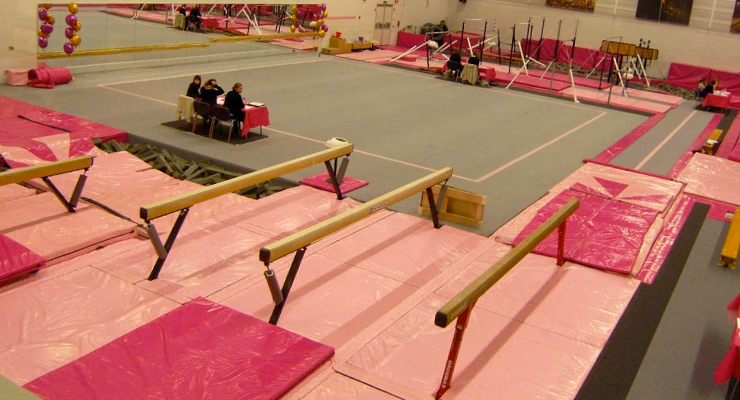 A reminder that we will be live blogging every day from inside the arena to provide insights on things broadcast and not. Once competition completes, we will talk with athletes then record our #podcast.
Thank you club members!
https://gymcastic.com/live-blog-2020-tokyo-olympics-mens-qualifications/ #gymnastics #tokyo2020