Betty Okino escaped an assassination attempt as a child, has two skills named after her in the Code of Points, won an Olympic medal just six years after her very first gymnastics class, was 5′ 1″ tall during the Barcelona Games, danced for Destiny’s Child with Beyonce, acted in movies and televsion, is a polyglot, was the first black female gymnast to win an Olympic medal along with Dominque Dawes in 1992. Betty was one of the famed “Karolyi’s Six-Pack” (nickname for his elite training squad in the 90’s) era gymnasts who dominated US gymnastics after the Mary Lou Retton years. As an Afro-Romanian-refugee-dancer turned Olympian, and now as a gymnastics choreographer she has a uniquely-positioned perspective on the sport. We chatted on March 21st and discussed:

Betty can choreograph your routine or give specific skill feedback. Contact her via Precision Choreography.

Will it Ever Be Good Enough? I Spent Too Much Time Being Embarrassed by My Bronze by Betty’s Olympic teammate, Wendy Bruce 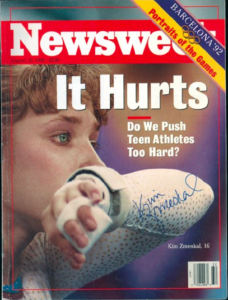 The team bronze was considered a disaster in 1992 rather than a huge success. 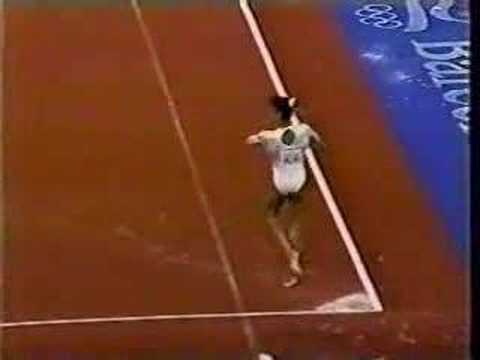 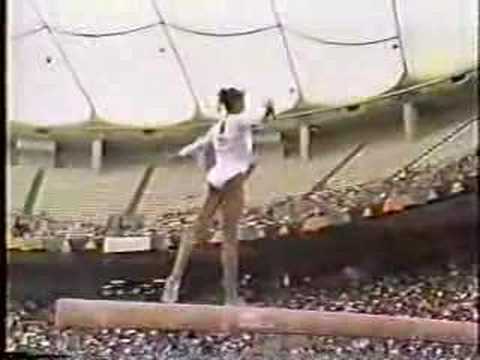 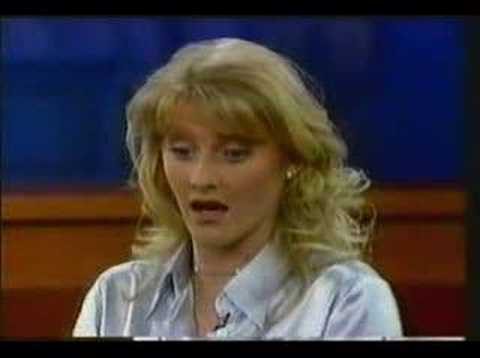 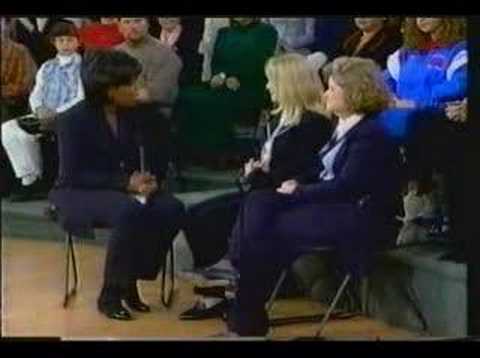 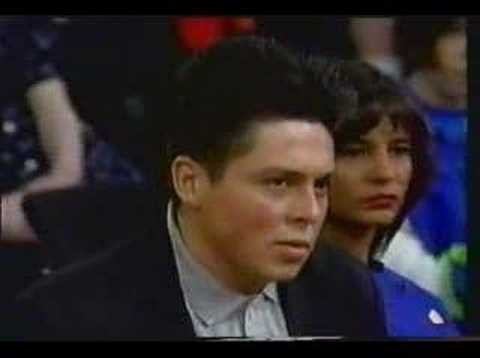