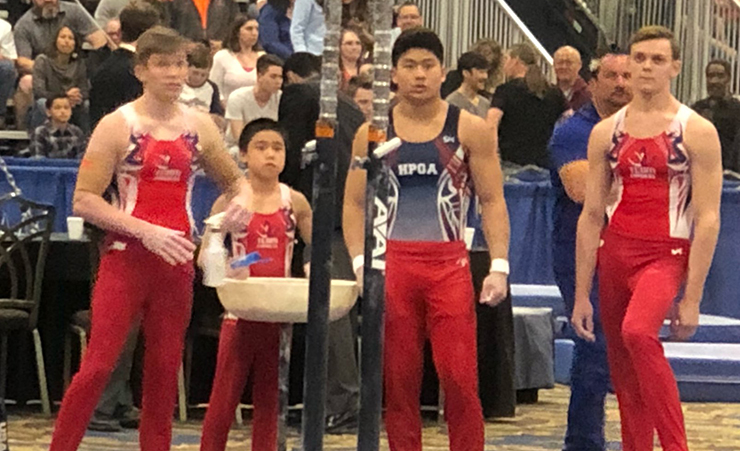 Jessica is joined by Kensley to discuss this year’s Winter Cup Challenge in Las Vegas. They break down Sam Mikulak’s dominant victory, how it wasn’t the most terrifying competition in the history of gymnastics (WHAT?), and a gymnast who stole the whole show by the name of Asher Hong.

For an in-depth look at all the routines, check out Kensley’s live blogs of Prelims and Finals.

MyGymJudge bridges the gap between you and the judges! It’s simple. Go to www.mygymjudge.com, submit a video of your routines, and receive detailed analysis from one of our incredible judges.

My Gym Judge sets out to empower athletes, coaches, and parents with the knowledge to both UNDERSTAND their scores and HOW to improve upon them. Their certified judges include judges who judge at Olympic Trials and World Championships, like Chellsie Memmel and Loana Cruz!

It\’s a little rich to be whining about Doha hosting Worlds. I don\’t remember this level of outrage when it was in Nanning and China\’s not exactly a lgbtq friendly country.

While we think he\’s Grand, he does go by Grant.