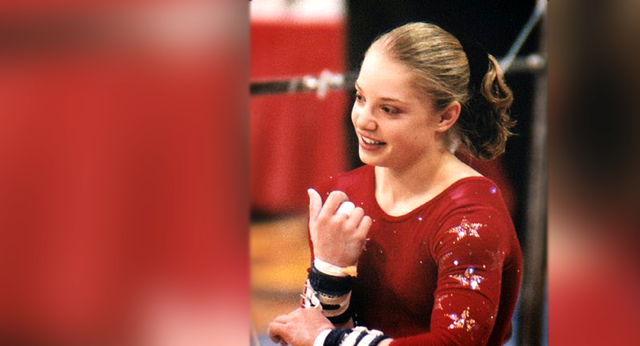 Vanessa Atler is an American treasure and fans have loved her from the moment they first saw her elegant power. She’s a multi-time national champion, multi-World Cup champion, Goodwill Games event champion. She would probably have made the 1996 Olympic team had she been age eligible. She was one of those gymnasts for whom nothing ever worked out the way it should have and fans hearts broke along with her through the 1996-2000 quad. We discuss:

WHAT: A GymCastic crystal logo leotard, custom made to fit by Rebecca’s Moms Leotards

HOW TO ENTER: Tell us who would you want to compete against in your custom-made GymCastic leo. Tag @GymCasitc and @RebeccasMomLeo on Twitter or  Instagram

Cannot WAIT for this book.

Skinner was already planning to write a book @GymCastic ! Imagine how much juicier it is now gonna be! 😱