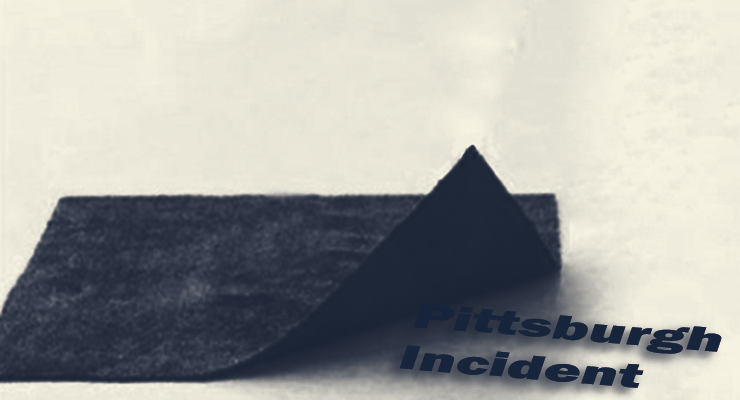 If you are a regular listener, you know that USA Gymnastics is embroiled in a massive sexual abuse scandal that was first brought to light by the Indianapolis Star in the summer of 2016.  Today’s show will focus on an incident that illustrates the compounded fear athlete victims have when their life’s work is at stake.

On Sunday, August 24, 2014 after the P&G Championships in Pittsburgh, Olympic hopeful Steven Legendre and his wife Alaina went to the hotel bar. It was there that Alaina alleges U.S. Olympic Training Center men’s coach, Vitaly Marinitch sexually assaulted her.

Since the incident isn’t mentioned as a catalyst for Vitaly’s stated voluntary resignation, the Legendres have decided to publicly share their story to offer greater transparency to the sport they love and have dedicated their lives to.

Alaina Legendre (née Williams) was a U.S. trampoline national team member for six years and national champion several times over. Steven Legendre is an assistant coach at the University of Oklahoma, an NCAA champion and multi-World medalist.

USA Gymnastics Code of Ethical Conduct for coaches section F(3) states: Members of USA Gymnastics must ensure that the sport is conducted in an environment free of drug or alcohol abuse. It is inconsistent with this obligation for any member to abuse alcohol in the presence of athletes or at USA Gymnastics’ activities.

Jessica, you have my wholehearted support and admiration for continuing to tackle the supremely important issue of sexual abuse in gymnastics. Please keep the pressure on USAG to change the culture from the top down. Steve Penney needs to resign! USAG, please clean house! No amount of medals or success will erase this shameful record.

Thank you Gymcastic for basically helping to not let this \”go away.\” I appreciate all your inside knowledge, and your legal perspective too. I wonder, especially with the more prominent gymnast now revealing themselves, if you might bring Dvora on to talk about her impression and thoughts of Nassar. After reading her book, he was \”portrayed\” (like most of us thought he was….including the gymnast) as an advocate for the gymnasts and, I guess, unsung hero. The wool was pulled over her eyes too, and I\’d like to hear what she has to say.

Interesting idea, I\’d be curious about her reaction as well. -G

Something else I think is really important here, and really indicative in the culture of USAG, is that virtually all of the communication went through Steve–not Alaina, who was the victim. She gave a statement and got an apology, but she says flat out at one point that people didn\’t come back to her to for her story or to communicate what was being done. The phone calls and communication went through her husband, which is not appropriate unless they specified to USAG that was how they wanted communication handled (and it does not sound like they did).