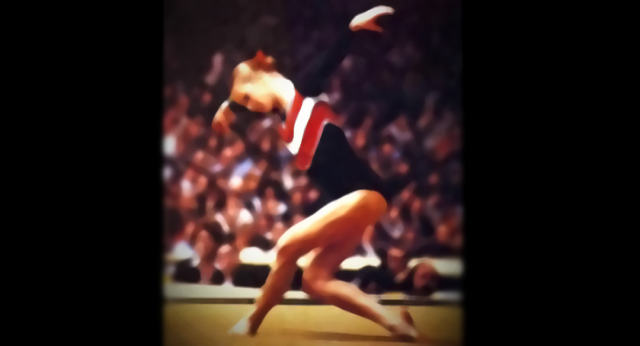 Kathy Johnson Clarke,  American Cup champion, World medalist, 1984 Olympic team silver medalist and Olympic bronze medalist on beam… and one of our favorite television commentators who practically raised with the foundational video, Gymnastics’ Greatest Stars, is here to preview Regionals with us! We discuss:

“I’m deeply disappointed they’ve sent a statement but no witness to question,” Sen. Richard Blumenthal, D-Conn., said, “If they really cared, they would be here,” he added. “They have to answer for what happened here.”