299: When Sabrina and Rhys Became Legends 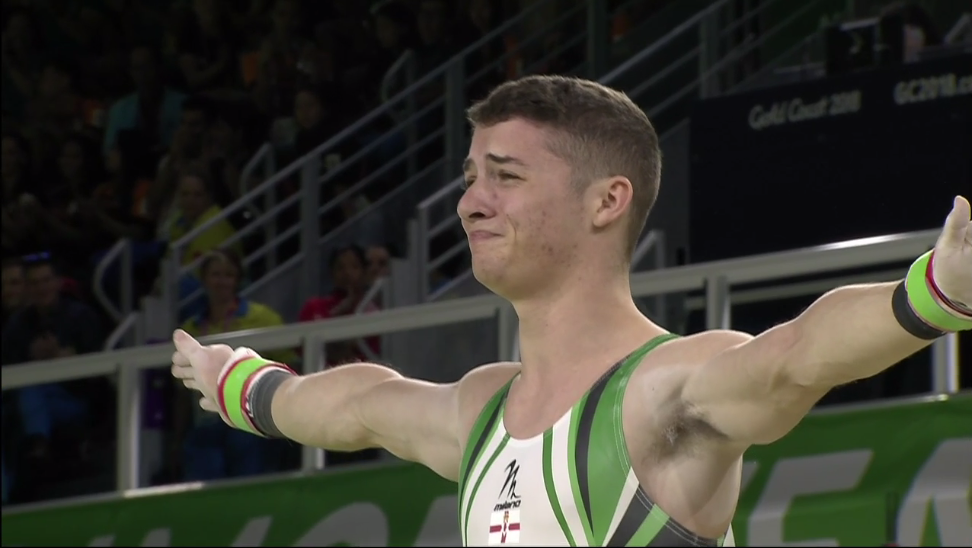 NCAA regional competition has narrowed 36 teams down to 12. We break down the goodies and baddies from all six meets. (6:25)

The US women’s elites gathered at World Champions Centre for another verification competition to decide the team for Pac Rims. (1:10:08)

And then better news!