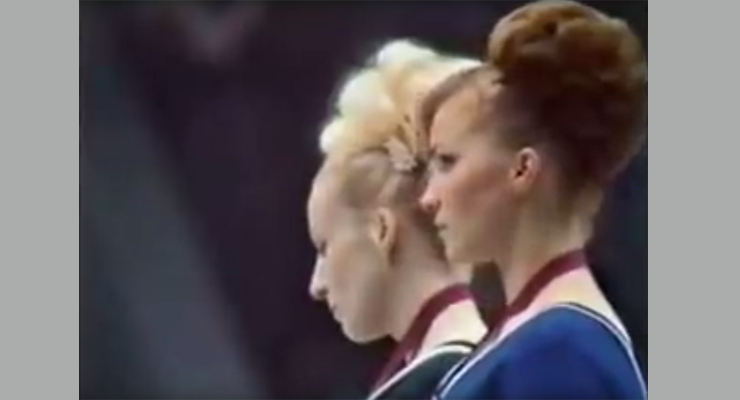 This week, we have a special episode commissioned by InterGalactic Champion level Club Gym Nerd member Matt who, inspired by Queen Alexandra Raisman, requested an episode about athletes who were bold enough to make a difference in the quality of life for others. He said, “Thus, for my commissioned episode, I would like for you to name your All-Olympic team of difference makers. Honorees must be Olympic gymnasts from any country or era who made a positive impact.” Let’s do this! Here are the athletes we’re naming to our Olympic team of difference makers.

Chalking Up: My Life in Elite Gymnastics, by Jennifer Sey
Nike is a Goddess: A History of Women in Sports, by Lucy Danziger (Agnes Keleti’s story) 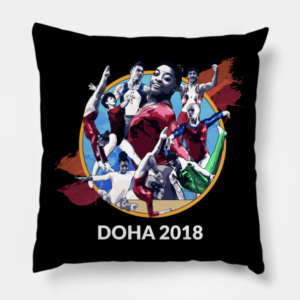 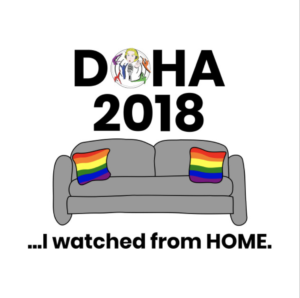 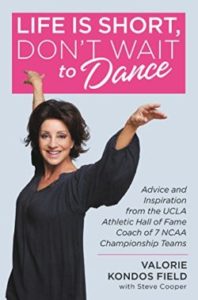 How to Enter: Using the #DontWaitToDance on Twitter or Instagram tag us @GymCastic with a 5 second video doing your favorite UCLA floor choreography. Doesn’t have to be you, use your dog, fingers, make a friend do it.

Bonus entries: Link to the book. Enter as many times as you want.