Take our survey! Help us make the show better and pay the bills too. Your opinions matter! 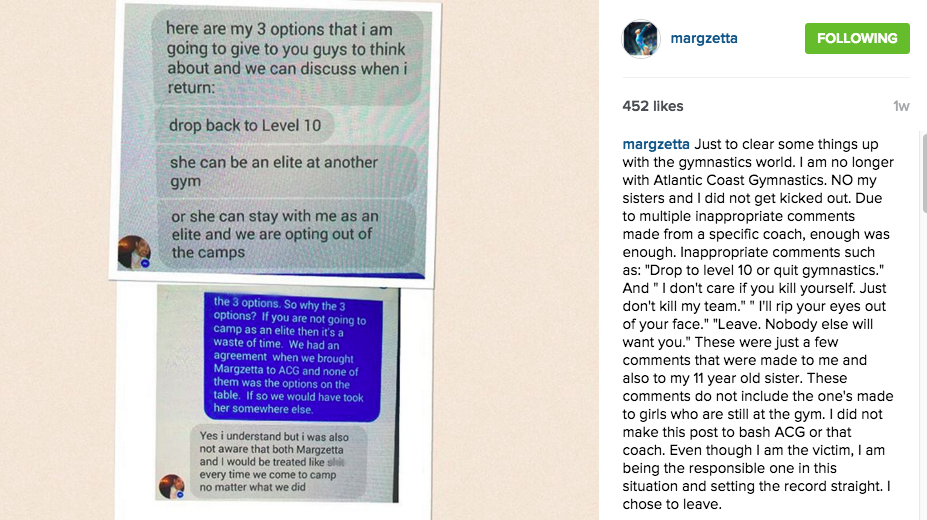 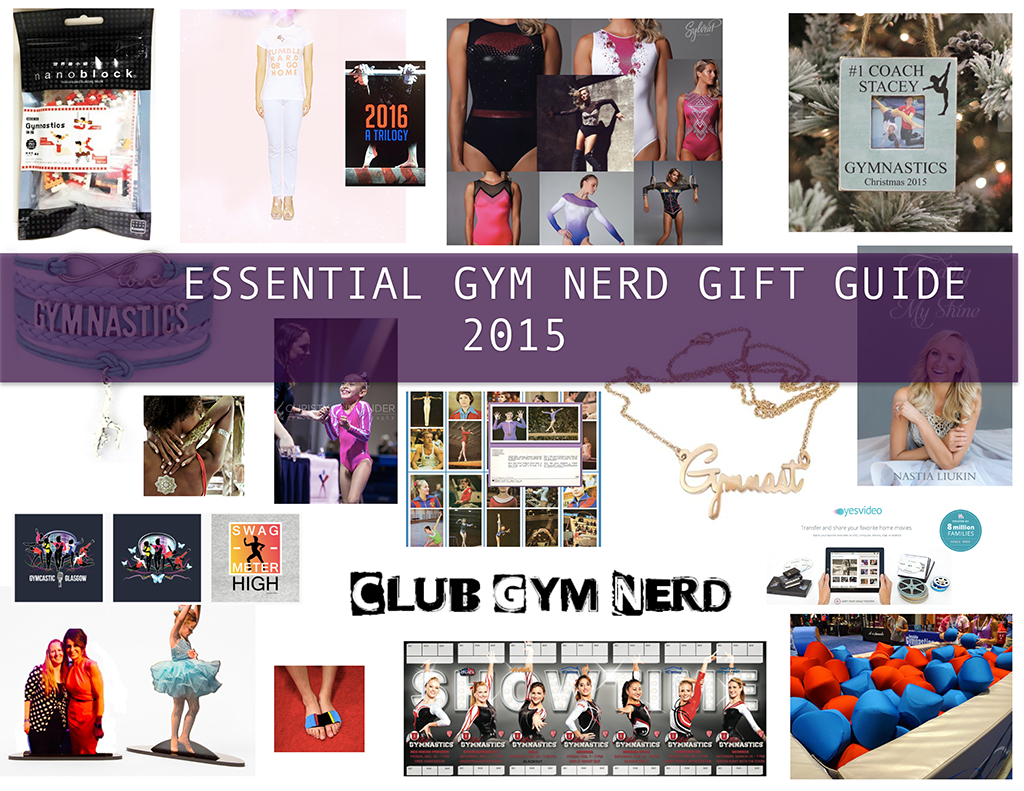 While I appreciate Jess’s frustration with the VS model situation, I really wish the show would support female gymnasts without shitting on other women and their bodies. It’s particularly discouraging to hear those comments in the same show as a lengthy discussion on disordered eating (which, while not as serious as an eating disorder, is still a health problem and is exacerbated by negative body image according to the article you posted). Women and girls of many body types listen to this show and they don’t deserve to be told they are unattractive because they do not have the body of a professional athlete.

Like you guys said I don\’t know all the details of the Mykayla situation, but more times than not kids get their ignorance and intolerance from their parents or their environment. The apple doesn\’t fall far from the tree so to speak.

I have a few thoughts tumbling around in my brain about the Mykayla situation, especially after listening to the podcast about it.

Thought 1: I\’m a high school teacher on an island – and definitely not a racially diverse area. My white students toss around the N-word (with an -A ending) on a regular basis. I tell students on their first day in my class that if I hear that word, whether with the -ER ending or the -A ending, I\’m writing them up, end of story, no negotiation. I\’ve written up probably a dozen kids for it in the past three years. I\’ve gotten a lot of flak from students and even from other staff members who tell me, \”It\’s fine now! If it\’s the -A ending it\’s just another way of saying \’bro\’! It\’s in all the rap songs so it should be okay.\” To me, it\’s not okay at all, regardless, and the fact that 99% of my students are white makes it even less okay. I wrote up a senior boy a couple of years ago for it and he argued with me at the time; he\’s since come back and told me thank you, because he realizes now that he\’s in college that he would have gotten his butt kicked for throwing around that word like it\’s nothing. Mykayla needs to realize that while maybe it\’s not a big deal around her friends, in the larger world, it IS a big deal and it\’s NOT okay. I tell kids – kids I like! – \”When I hear you say that word, it honestly changes the way I look at you.\” Mykayla, whether fairly or not, has a lot of detractors, and no gymnast should be using that word in general, but especially not one who\’s already got a lot of fans already looking for things to dislike about her.

Thought 2: For a Homecoming spirit day at school this fall, I dressed up as the rapper Fetty Wap, because both he and I lost an eye to glaucoma as a teenager. I went to school without my prosthetic eye (which is something I\’d NEVER pictured myself doing!), wore an oversized white T-shirt and baggy pants with fake gold chains, and put my hair in faux-dreads with lots of styling gel and wax. My students thought it was hilarious, my principal laughed until he cried, and I was feeling pretty proud of myself for being brave enough to go without my eye. After I posted a selfie of my getup on Facebook, a friend called me out and said that whether I\’d intended to be racist or not (and she knows me well enough to know that I would NEVER do something intentionally racist), my outfit and particularly the dreads came across as racist. I was absolutely sick that night wondering if, despite my crusade to eradicate the N-word among my students, I was casually being racist myself. I posted an extremely apologetic Facebook status, and a ton of friends commented to say \”Oh, but it\’s fine! It\’s hilarious! You didn\’t mean anything bad by it!\” The point was that even if I didn\’t mean anything bad by it, that doesn\’t mean it didn\’t come across as racist to some people, and that\’s not okay. I\’m fairly sure Mykayla didn\’t mean to be racist, but when you\’re called out on even unintentionally racist behavior, the right thing to do is apologize – not delete and block people. I still feel really crappy when I think about how my outfit might have been perceived that day, even after apologizing for it. Mykayla\’s behavior after her Twitter post speaks more to her character than anything else, and it\’s not saying good things about her as a person.

(sorry I\’m so long-winded! I have too many words in my brain.)

I was sitting on the train when I listened to this episode, and the part of the dick mount jokes happened.I laughed so hard that if I had one, I would have blown my dick