GymCastic T-Shirts just in time for 2015 Glasgow World Championships! Women’s styles (even v-neck!), kids and men’s. They will arrive in time for Worlds. They ship anywhere in the world! 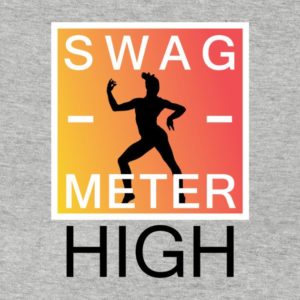 If you are having trouble with access outside of the United States, try using a virtual private network (VPN). Our listeners recomend TunnelBear, Hola, ZenMate and GetUsVPN. 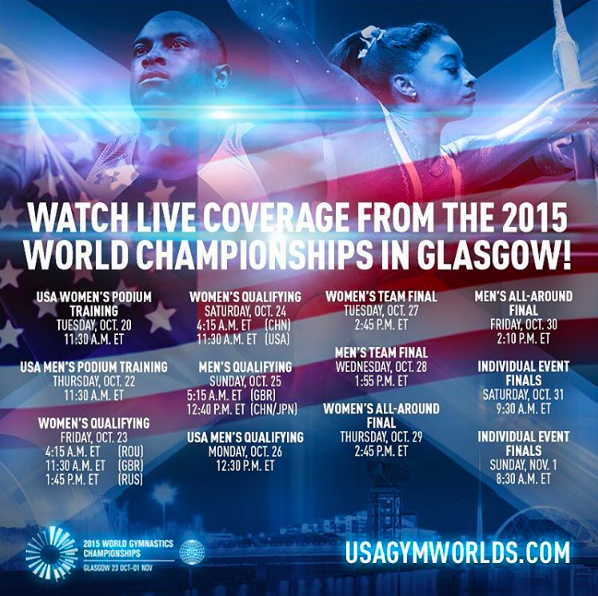 I\’m not sure if this has been addressed yet, but I think the photographers were asking for the muscle pictures. It wasn\’t just them. I noticed it during Day 1 or 2 of event finals that the photographer asked one of the male podium winners groups – I think pommel horse with Mox and Louis – to flex.

Great show again! You guys never seem to amaze me!