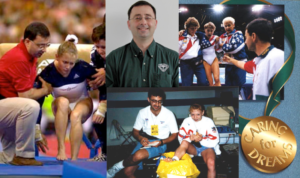 The doctor who sees it all and heals it all. 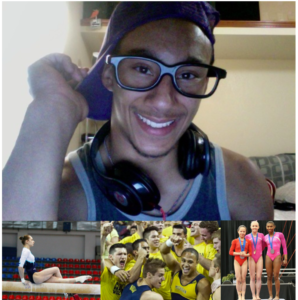 His floor should’ve won a Tony. 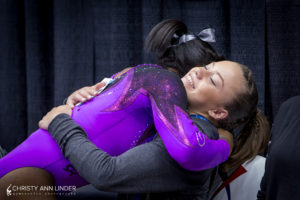 When Simone had just a measly set of two national titles.

5. 114: Fallout From Gymnastike’s Handling of Maroney Hack, plus a Tumble Recap 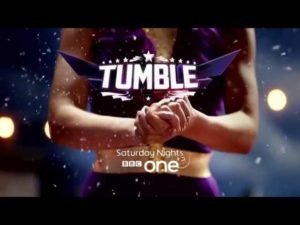 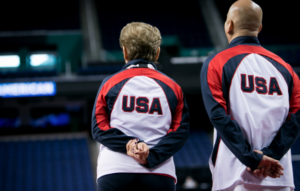 Her short-lived attempt to dethrone Trautwig. 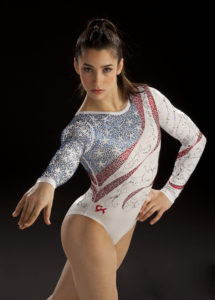 She tumbles! She leads teams to gold! She sometimes cries before finishing her last pass! 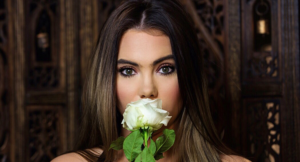 Maroney spills more than a cup at a party. 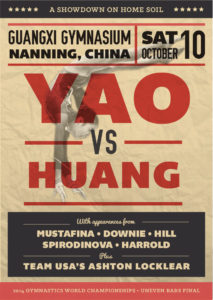 When Simone had just a measly set of nine World medals. 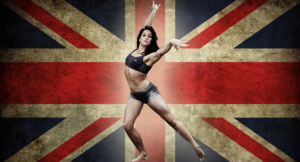 The only Royal interview GymCastic has conducted.

Let us know: Which episode is your favorite?

Wow, I guess my tastes must be completely different from the general listening demographic. I\’ve only listened through about 25% of the podcasts, but my own top 10 would be:

I\’ve also noticed that the interviews with American WAG who are currently competing are relatively boring, compared to their interviews long after retirement. But, for some reason, the current GB athletes have more to say and are interesting.

Also, thanks for the variety of athletes you interview. Growing up without the internet, I didn\’t really give much thought to either Stella Umeh or Jenny Hansen. But, their interviews with you were so interesting that I dug through Youtube to look for footage.