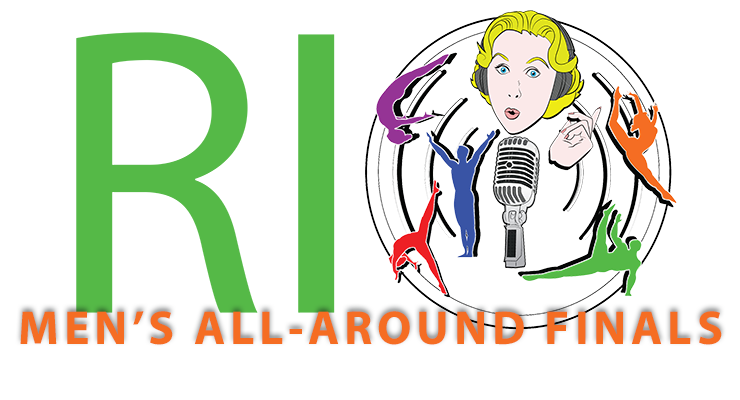 In the news,Uncle Tim and Jessica chat about: 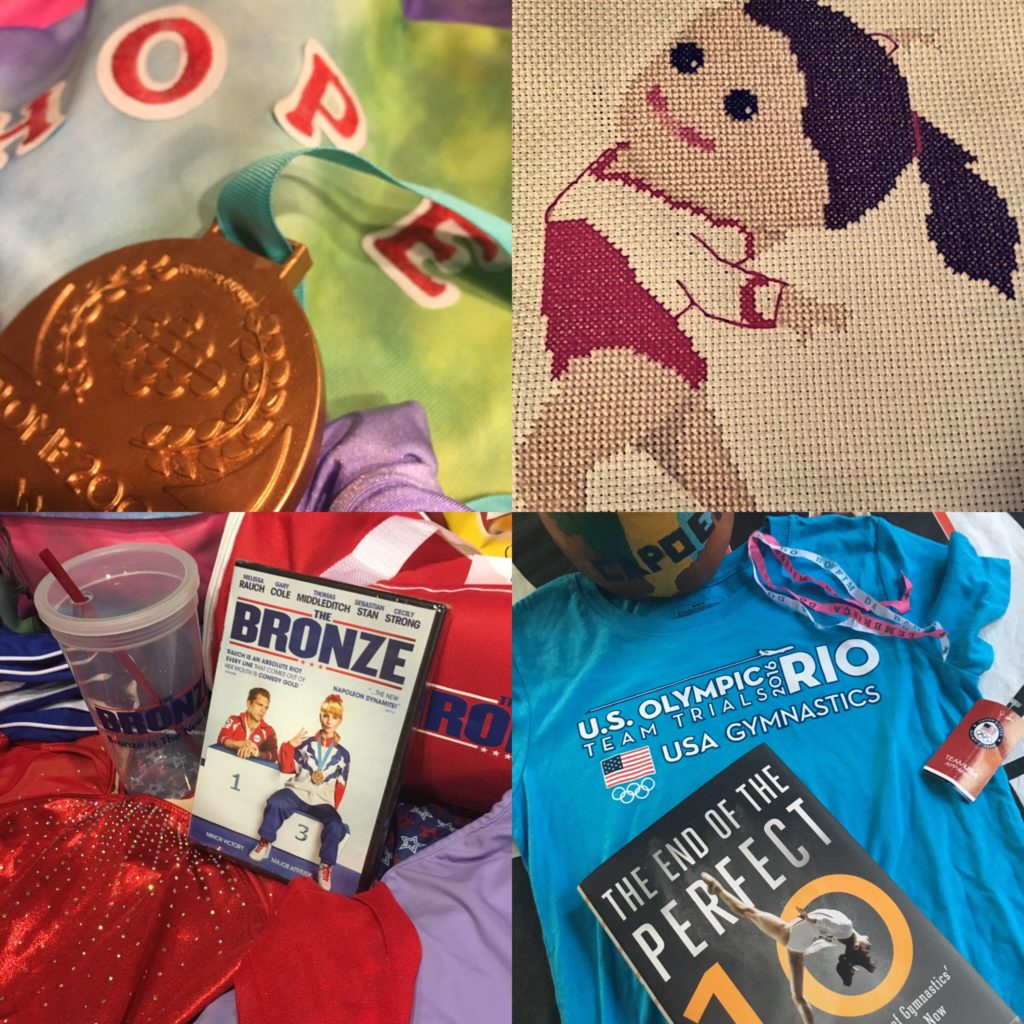 Yesterday’s winner was :@E_Score_Whore on Twitter wrote: I choose Dominique Moceanu, so she can coach me to greatness in my fav event – inner tube floating. 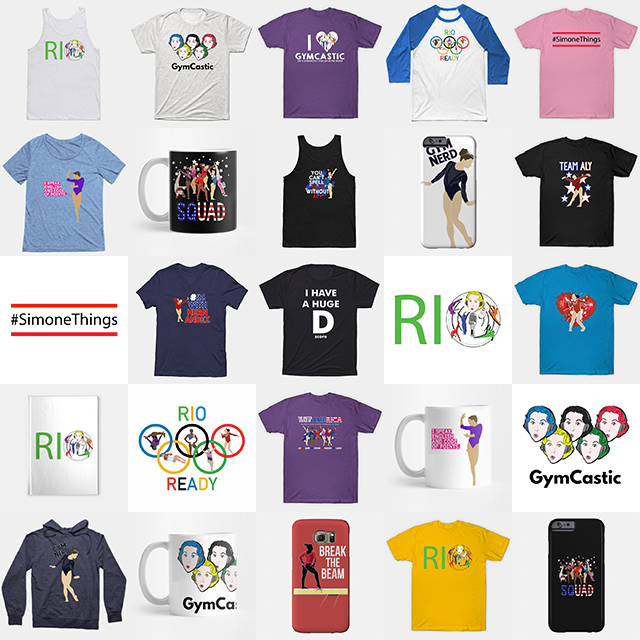 You did not speak about KUKSENKOV Nikolai at all 🙁
Im sad

Ugh. The U.S. men did not “give an interview” about wanting to be objectified. That was a quote, from a general media call (Trials, I believe), when asked specifically about IF being objectified bothers them.

They also didn’t “plan” on having the Rio photo go viral. They were in Rio, ended up with a free day and the beach was suggested, but few of them brought swimsuits because, gymnasts and training, but ended up with a free day and bought suits in the hotel gift shop and their only options were banana hammock adjacent. So, they took the selfie in part to make fun of themselves for wearing said revealing suits. USA Gymnastics was actually initially not excited about the picture AT ALL, and then when it went viral, USAG decided to jump on board with the trend and actually began pushing the shirtless/sexy stuff (see: Olympic team intro pic, which I think is what the reporter who asked Sam the question was referring to), which some guys liked and some guys didn’t as much.

The truth is they all want their sport to be more popular, and if this is what it takes to draw people in, they’re willing to do it. Yes, many of them are also proud of their physiques, which they should be, as hard as they work on them, but none of them actually gave an interview specifically about wanting to be objectified, nor did they “intend” to put together a viral beach pic in Rio. Heck, they all mostly train shirtless, so said photos already abounded online just because, so that the Rio photo caught on was more luck and circumstance than anything else. You can’t PLAN on anything going viral.

I really like uncle tim’s laid back approach and how it contrasts Jessica’s shrieking haha, These two alone make for a better podcast than when Stefane the Gabby worshiper comes to poop on Aly

I’m dying laughing. Such a frank, but accurate comment!

The U.S. mens leo to me looked like an eagle. #’Merica

After the olympic coverage is over, could we get a podcast with more clarification on how the US men’s system, training camps, and funding actually works? It does seem that there are some issues with the men and hitting when it counts, but I’m not sure where it comes from.

One thing that did strike me during the Jhortney commentary during mens AA finals is when Horton was admiring Jossimar Calvo’s work ethic and how he sometimes trains 8-9 hours a day. Umm… many of the US women seem to train 8 hours a day 6 days a week, so how much are the men actually training?

I’ve always assumed it was somewhat less because of age –both impact on the body for older men and because the men are at a different place in their lives often with wives, children, and needing to devote time to other money making endeavors such as coaching. This is compared to the younger US women who are teens-early 20s who tend to live at home with their parents with full financial support to train full-time.

But how much is a male US gymnast actually training? What are the Russian or Japanese systems like, how much do they train—full-time?, and does this account for the differences between the US and the top of the podium? Many of the US men come from NCAA; Is it too difficult going from a lighter (I’m assuming) NCAA training schedule to ramping up more hours of training for elite? (I could be off-base on this point, I know almost nothing about mens NCAA).

TLDR: Ultimately, is the training just not intense enough for the US men? Too few hours, too relaxed? What are other countries “doing right”?

We will try! Thank you for the guide.